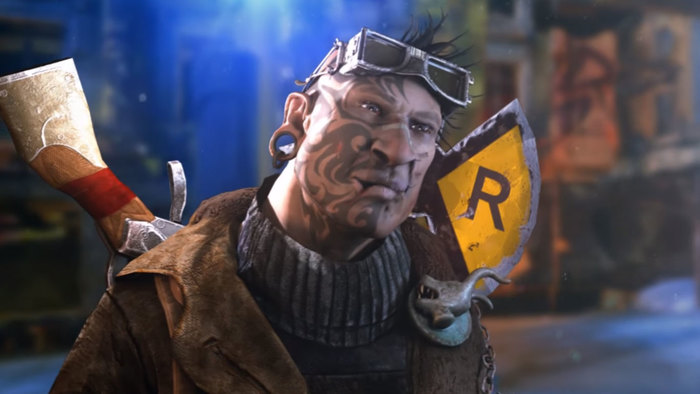 inXile Entertainment has announced that Wasteland 3, the sequel to 2014’s Wasteland 2, has successfully funded its Fig (www.Fig.co ) campaign launched on October 5, 2016, passing the goal of 2.75M USD. There is still time for fans to back Wasteland 3 as the campaign is not due to end until November 3, 2016.

“Wasteland 3 represents the most ambitious title that we have crowdfunded so far,” said Brian Fargo, CEO of inXile Entertainment. “We wouldn’t be here without our fans and backers carrying the torch and we want to continue to repay them by making the best role-playing games possible. With Wasteland 3 we aim to over-deliver like never before.”

In Wasteland 3, inXile builds upon its award-winning franchise, beginning shortly after the end of Wasteland, with the player starting the game as the sole survivor of Team November, a Ranger squad dispatched to the icy Colorado wastes. Colorado is a land of buried secrets, lost technology, fearsome lunatics, and deadly factions, most of which have never heard of the Desert Rangers.

About Wasteland 3
Wasteland 3 is a party-based roleplaying game, playable in single-player or multiplayer, with a renewed focus on reactivity and strategic combat.
·         MULTI-PLAYER: Playable in single- and multiplayer experiences.
·         COMBAT: Deep turn-based combat, evolving on Wasteland 2‘s strategic options and unique encounter design
•                    By including vehicles, environmental dangers, and a revamped, more fluid action system, Wasteland 3 evolves from Wasteland 2’s deep tactical turn-based combat and unique encounter design.
·         GAMEPLAY: For the first time, players can play by themselves or with friends in a story-driven synchronous or asynchronous multiplayer experience. Choices open up mission opportunities, areas to explore, story arcs, and tons of other content.
·         RANGER BASE: Your Ranger Base is a core part of the experience. As you help the local people and establish a reputation in Colorado, quests, and narrative will force you to make decisions on how to lead.
·         ENVIRONMENT: The game will be set in the savage lands of frozen Colorado, where survival is difficult and a happy outcome is never guaranteed. Players will face difficult moral choices and make sacrifices that will change the game world.
·         STORYLINE: Wasteland 3 will feature a deep and engaging story utilizing a newly-revamped dialog tree system from the celebrated writers of Torment: Tides of Numenera.
·         PLATFORMS: Simultaneously releasing to Windows, macOS, Linux, PlayStation 4 and Xbox One.

Check out the “A Frosty Reception” trailer for the game below: