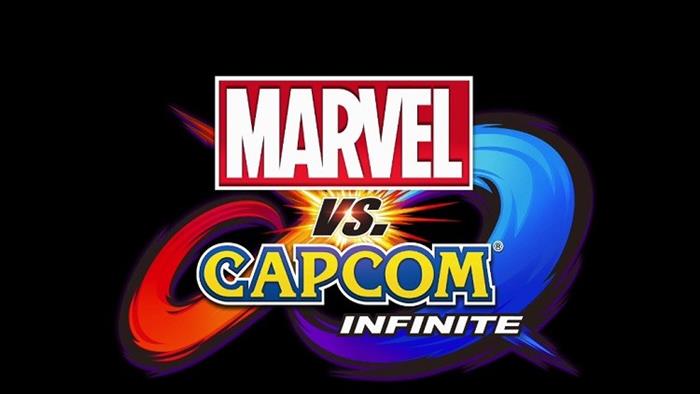 Along with a release, date eight new characters were confirmed. There was also a story mode trailer which introduced the villain Ultron Sigma, a blend of Ultron(Avengers) from and Sigma (Mega Man X). Below is list of the new characters that were announced:

Along with the game, deluxe and collector’s editions of MvC:I will be available for purchase. The Deluxe Edition will give players access to six DLC characters and costumes. The first of the DLC characters will be Sigma. The Collector’s Edition will include four statues (Mega Man X, Chun-Li, Iron Man, and Captain Marvel) and six Infinity Stones with a carrying case.

To view the whole announcement post from Capcom, click here. Check out the latest trailer for the story mode of the game below: