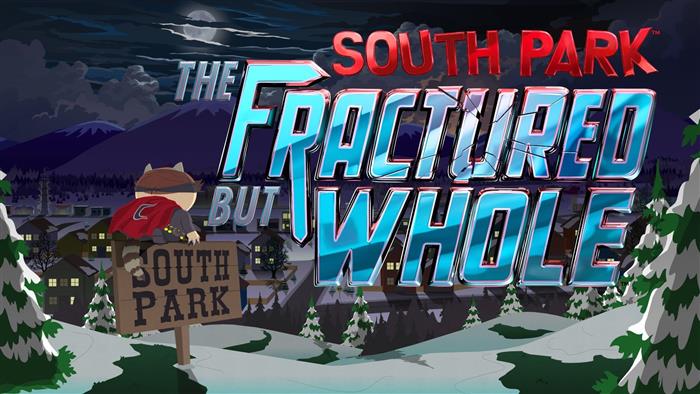 After several delays, Ubisoft and South Park Digital Studios have announced that South Park: The Fractured But Whole will launch on October 17 for PlayStation 4, Xbox One, and PC.

The game, which picks up directly after the South Park: The Stick of Truth, was originally set to come out in December of 2016. The game has four editions available for pre-order: Standard, Gold Steelbook Gold, and Collector’s. All of these versions come with Stick of Truth for free. Check out the latest trailer for the game below: