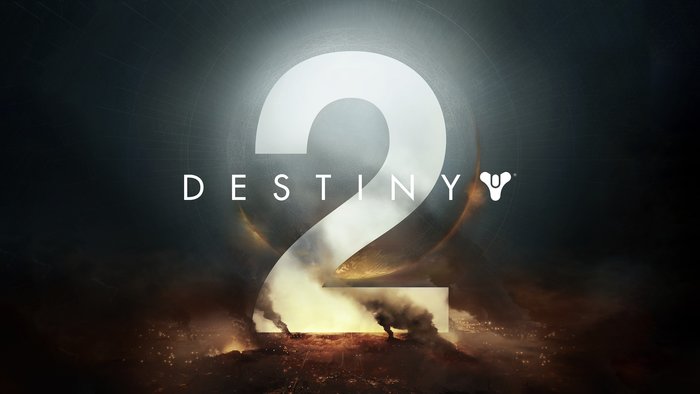 In a live stream earlier today, future Guardians got their first look at gameplay from Destiny 2 from Bungie. The presentation showed off some of the new abilities, weapons, equipment, armor, gear, and social experiences that players will get to explore in the game.

The presentation started with a narrative trailer about what makes a guardian, highlighted by voice acting by Lance Reddick. The dialogue also discusses protecting the future for new guardians, and how to become what is necessary to protect the future and rebuild what was lost. There was a heavy emphasis put on rebuilding since Destiny 2 will take place after the tower is destroyed by the games villain Ghaul and his army known as the Red Legion.

After the trailer was over gameplay director Luke Smith came out to show off what makes the gameplay for Destiny 2 trailer. He started by emphasizing the three things that will make Destiny 2 unique from the original game:

After the brief presentation, gameplay was shown. The trailer starts off with a cutscene the invasion of Earth by Ghaul, as the Guardians are quickly overwhelmed. After a brief combat encounter using an assault rifle, the first look at abilities was shown. The player summoned an orange energy sword which was used not only as a melee weapon but also was able to fire bursts of energy causing large areas of damage.  The player HUD seemed to indicate players would be able to carry three weapons and also have three rechargeable abilities.

The second gameplay sequence put the controlled character on a Ghaul ship looking to destroy a shield generator. The assault rifle was swapped out for an energy weapon and a grenade launcher. When the Guardian got close to the shield generator to destroy it, the voice of Ghaul was heard telling the character that his journey has ended, before cutting to black.

Smith then returned to the stage to introduce a new trailer that went into the details of new gameplay mechanics for Destiny 2. Weapon slots have been reworked. There will now be 3 slots available to players: a power weapon, energy weapon, and kinetic weapon. The kinetic and energy weapons are interchangeable, while the power weapon is reserved for major firepower such as grenade launchers.

Three new super abilities were introduced. One for the Titan, Hunter, and Warlock:

Will send players on a new journey across the solar system. More cinematics than original Destiny

A new strike, “Inverted Spire”, was introduced during the presentation. The strike will feature a three stage boss.

The Crucible has been reworked to be 4v4 across all game modes. The new HUD will show information about opponents allowing for teams to have more information to work with. There will be maps and modes. One of the new modes will an attack and defend mode called “Countdown”.

There is a brand-new raid that was teased but was not shown.

Four new worlds were announced for Destiny 2. Titan, Earth, Nessus, EO. Below are some of the new things coming to the open-world of Destiny 2.

Destiny 2 will launch for PC(through Blizzard’s BattleNet), Xbox One, and PlayStation 4 on September 8. There will be a beta coming this summer. Keep it tuned to Proven Gamer for all Destiny 2 news. Check out the official gameplay reveal trailer below: