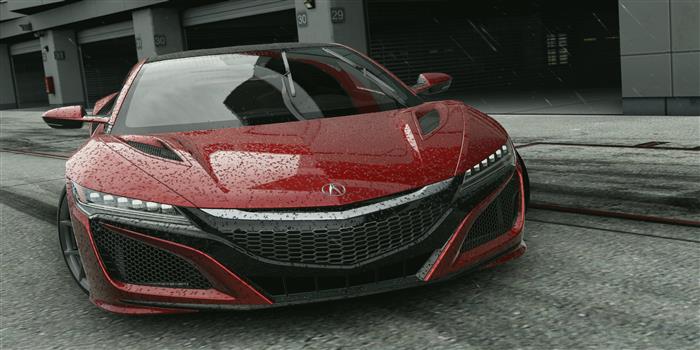 Bandai Namco Entertainment has announced that Project Cars 2 will launch worldwide on September 22 of this year. Along with a release date, it was also revealed that the first public demo of the game would be available at the Bandai Namco Booth at E3 next week. Fans and press alike will be able to check out the new multi-class racing that allows multiple car classes in an event.

A new trailer was published today as well, focusing on the “sandbox” experience of the career mode. In the mode, players will be able to choose where they want to start their career. There are 9 different disciplines to take on throughout the career mode. Project Cars 2 will launch PlayStation 4, Xbox One, and PC on September 22.  Check out the latest E3 trailer for the game below: