In an interview with Gamepot, David Cage (game director for Detroit: Become Human) confirmed that the game is “going to be next year.”

Detroit: Become Human is an adventure game not unlike Quantic Dream’s previous titles Beyond: Two Souls and the critically acclaimed Heavy Rain. The game’s demo shown at E3 focused on an Android names Marcus as he gathers clues to solve a mystery. Markus is the 3rd playable character that has been revealed thus far. 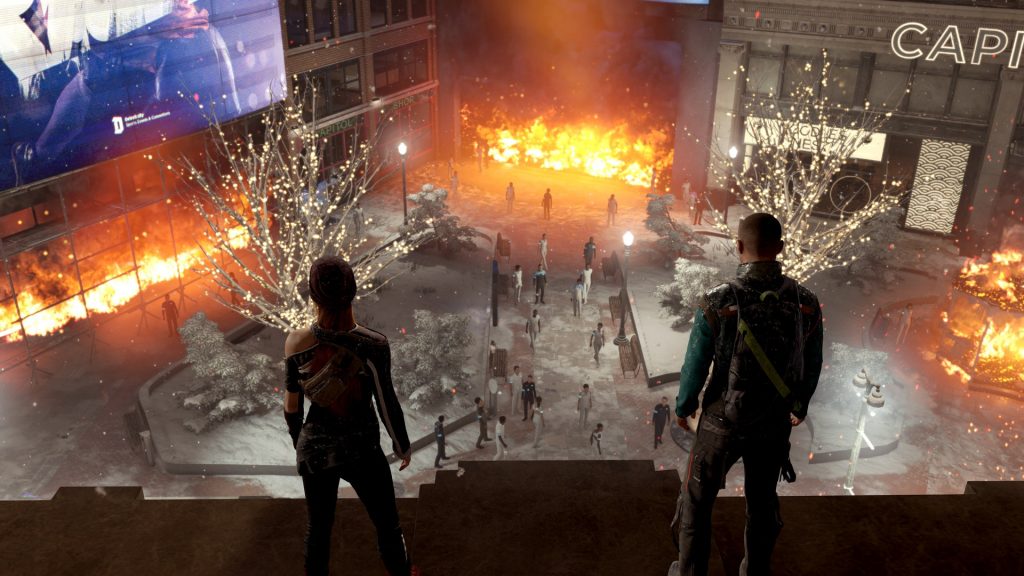