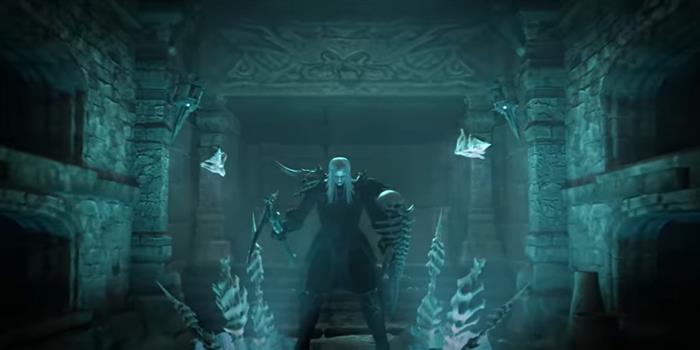 Blizzard has announced that the Rise of the Necromancer pack, which will bring the necromancer class into Diablo III: Reaper of Souls will release on June 27. The new content will be available through the Blizzard Shop, PlayStation Store, and Xbox One Store for $15.

The Necromancer class allows players to take control of enemies that they have killed, as well as control undead creatures. Along with the class, the following content will be included in the DLC:

Check out the trailer for the DLC pack below: