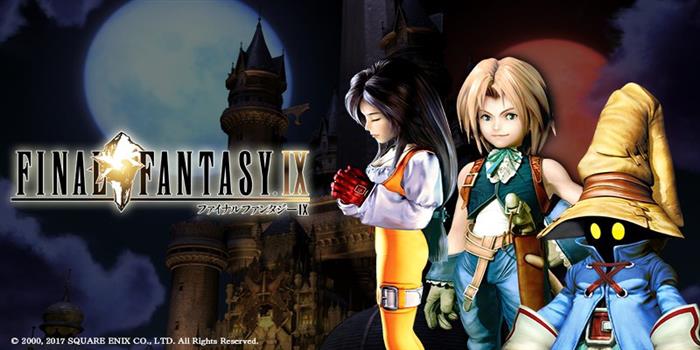 Square Enix has announced that Final Fantasy IX is available now for PlayStation 4. The announcement came during the Sony press conference at Tokyo Game Show.

The game, which was originally released in 2000, has received the following updates on PS4:

The game is available for download now at a sale price of $16.79. After September 26, the price will go to $20.99. Check out the launch trailer for the game below: