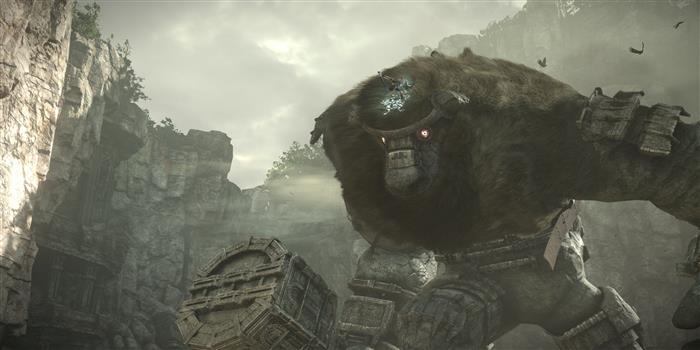 During the Sony TGS press conference, a new trailer and release window was announced for the remake of Shadow of the Colossus. The game will be coming in 2018, although, no other release information was given.

The new trailer that was released showed off the graphical improvements of the game. Check out the trailer below: