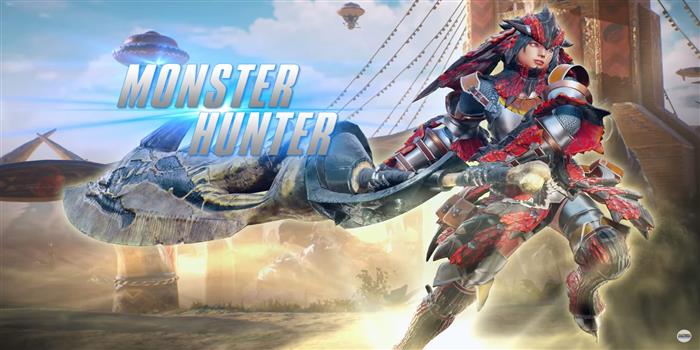 Several days after announcing the full list of characters coming as DLC for the first season of Marvel Vs. Capcom: Infinite, Capcom has released the first trailer for one of the upcoming characters, Monster Hunter. The trailer was shown off as part of TGS.

Monster Hunter will release later this year according to Capcom. The video shows the character using a variety of weapons such as a bow and multiple swords. Check out the full trailer below: 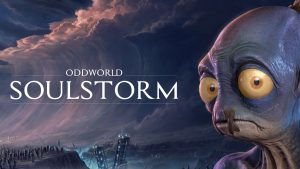