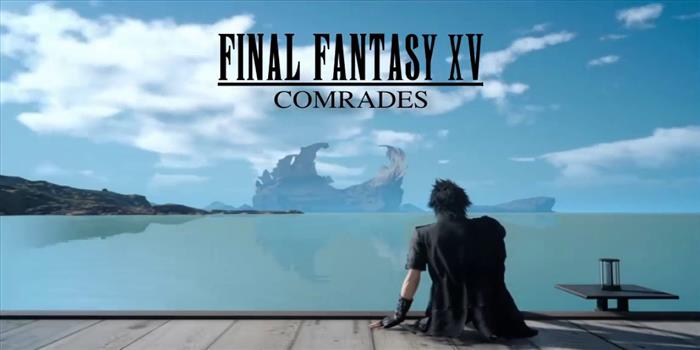 The expansion will allow players to team up with three friends as survivors from Kingsglaive as they set out to find out information about the disappearance of Noctis after Chapter 13 in the main game.

Comrades will be available to players who have purchased the season pass for Final Fantasy XV. The expansion can also be purchased standalone. At this time, a standalone price hasn’t been announced. Check out the trailer for Comrades below: