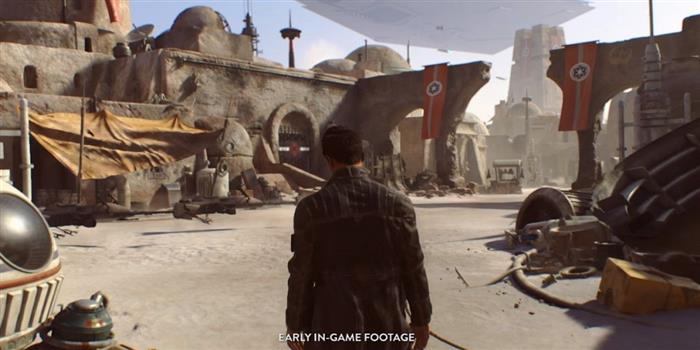 In a post on their website, EA has announced that Visceral Games, the creators of Dead Space, Battlefield Hardline will be shutting down. Additionally, Visceral’s upcoming Star Wars project, which was being created by Uncharted 2 director Amy Hennig will be shifted to EA Vancouver. The, which was originally announced as a single-player, story experience will now shift and target a service model.

The previously announced Star Wars title was set to launch sometime in 2019. Now, the release date for the game is unknown. There is also no word of if Hennig will remain involved in the project going forward.