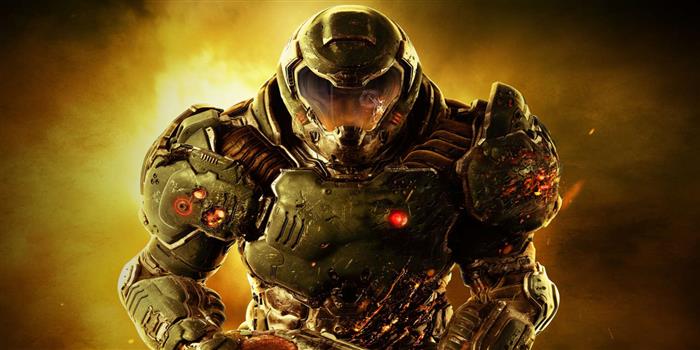 Bethesda has announced that id Software’s first-person shooter Doom will launch for the Nintendo Switch on November 10.

Doom, along with Bethesda’s other shooter title Wolfenstein II: The New Colossus were both announced for Switch at a recent Nintendo Direct. Wolfenstein is slated to release in 2018 for the console.

id Software also released a new video today alongside the release date announcement. The video features creative director Hugo Martin and executive producer, Marty Stratton discussing the features of the game on Switch. Check out the video below: