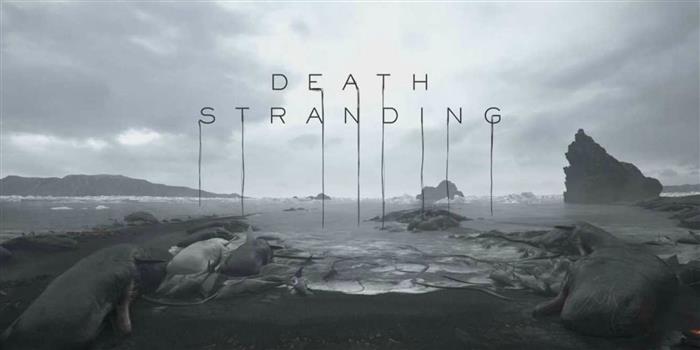 The latest trailer for Death Stranding, the next game coming from Hideo Kojima was revealed at the Game Awards.

The trailer featured Norman Reedus’s character waking up from a crash of some sort. His team is injured and in danger. Sensors begin to go off as team members say “they are here”. Handprints begin to show up around the downed team, but no figures are visible. After staying incredibly still and silent, the team thinks like they are in the clear and continue to try to repair their vehicle. However, the creatures come back. The handprints envelope one of the crew in a black liquid before he is shot by another member. The black liquid continued to fill the area, with limbs coming out of it to take out another crew member. Reedus’s character is left alone, holding a baby in a container of some sort, as he faces down a massive human-like creature. A flash of light finds him under water, looking up at other floating bodies.

After the trailer, Kojima and Norman Reedus came out to the stage to thank the fans.

Death Stranding is in development for PlayStation 4. There is still no release date for this game.