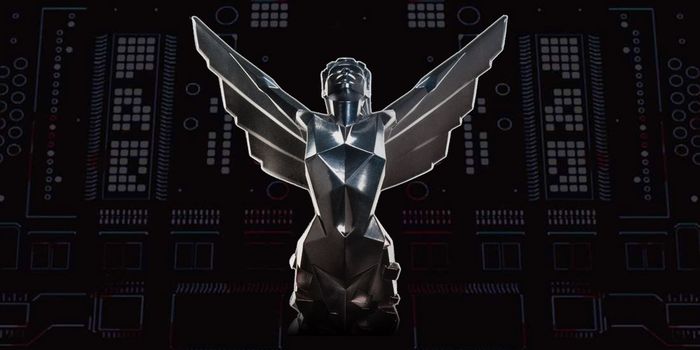 Does your soul still burn? That was the question that led to the premier debut of Soul Calibur 6 at the Game Awards.

Classic sword-based combat was at the core of the trailer. The game is coming to PlayStation 4, Xbox One, and PC in 2018.