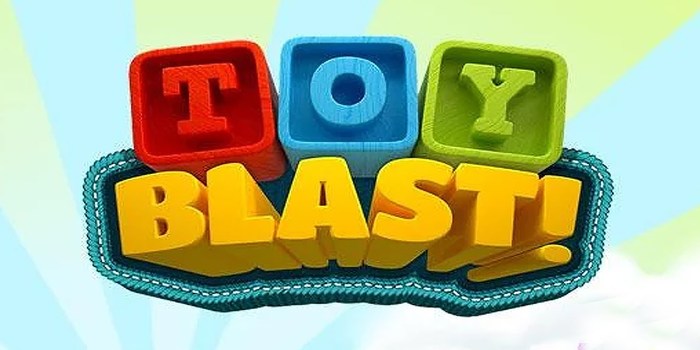 If you haven’t been confined under a rock this past week, you might’ve taken a glance on social media and noticed the latest trend sweeping the nation.  Nintendo has launched Pokémon Go, an augmented reality game for IOS and Android devices which has users scurrying about with the help of their GPS to track down their favorite Pokémon in their local neighborhoods and cities.  It’s fun.  It’s addicting.  And most of all, it’s a colossal success so far!  Superdata Research Analysts has reported that Pokémon Go has raked in an estimated $14.04 Million in just four days after it’s launch.  Its’ predecessor, Pokémon Shuffle Mobile, only made $14.03 Million in its’ entire lifespan of 509 days.

Pokémon Go’s success is no surprise to analyst, but some question the longevity of the game and whether or not users will still be interested in the near future.  Other analysts have reported that Pokémon Go is competing with Twitter in it’s daily usage.  Nintendo’s previous social media application, Miitomo, hit 10 million worldwide users but has since dropped off, whereas Pokémon Go’s user base continues to climb, and has even sent Nintendo’s shares soaring, according to the Wall Street Journal, and has added $9 Billion in market value to the company!

It appears that “leaving luck to heaven” has really paid off this time.  We will have to wait and see if Pokémon Go continues to overtake our lives, or if it’s just a fad that will fade in the weeks to come.

For more on Pokémon Go, keep it locked right here at Provengamer.com!

Personally, I love this setlist. I know it’s not going to be called that, but that’s what this sounds like to me. Now, if you’ll excuse me, I’ve got some music to listen to off Spotify, because Spotify rules.

For all things Guitar Hero Live, be sure to check back here to Proven Gamer every weekday. We’ll have something awesome for you, I promise.

While Google play and iTunes are constantly uploaded with new games, you may notice a growing trend that’s plaguing the market. Games in the same format are being recycled constantly. If you look at popular games like Temple run and the slew of jewel games, they all follow the same format that for some reason, earn developers a hefty amount of cash. Pop out a sequel and the same thing happens.
The popularity of such games did not escape business giants like Bwin, who merged with Partygaming to bolster the PartyCasino brand during the rise of internet gaming. The casino games eventually crossed over to the mobile gaming industry and are making a name (and a lot of money) for themselves.

Unlike the popular games on Android and iOS, casino games have remained true to their game play and are still mostly in its original form. Offering variety instead of continuity, you can never be an expert in any one game as an element of skill and luck is required to dominate any one casino game like the Four Dragons Casino, the Casino Floor, Caligula’s and Tham khảo thêm về nhà cái casino uy tín nếu bạn thích KU Casino, Palace where you will also discover wheel of fortune, video poker, virtual horse racing and pool.. The gameplay is different every time and although you may be dealt the same hand, the flop never comes out the same way and your opponents never bet the same way. From a game of skill like poker to an unpredictable random play like roulette and slots, there’s always something for everyone. Instead of investing in sequel games that only add a different scenery to an old gameplay, you should try playing for real money and earn instead of losing it on recycled material. I mean really, what’s the difference between Temple Run and Temple Run 2? When it boils down to it, it’s the same game set on a different stage.

2K Games announced at its PAX panel today that the “full XCOM experience” will be coming to iPhone and iPad this summer. 2K also put up a video on YouTube showing off the gameplay and how it works on iOS. 2K also states that they have optimized the touch controls for the game, and haven’t resort to just using virtual buttons. Though, the game looks like it must have made some graphical compromises and cutbacks in order to fit the 20 GB game on an iOS device. No price point was announced, but we do know that XCOM: Enemy Unknown will release on iOS devices this summer.