The current market for gaming headsets is flooded with choices. With all those choices, there are excellent headset and there are simply terrible ones. I am happy to report that the RIG 500 Pro might be the very best headset I have ever used. The RIG 500 Pro can be used on PC, PS4 and X-Box One with ease. Simply plugging in the 3.5mm jack into the controllers and you are good to go. To my surprise, this also works flawlessly with Nintendo Switch, which was key for me as I have yet to find a headset that was as comfortable as my Turtle Beach that I use on my other consoles. Lightweight, comfortable, and sexy, the RIG has the big sound to match its gorgeous looks. 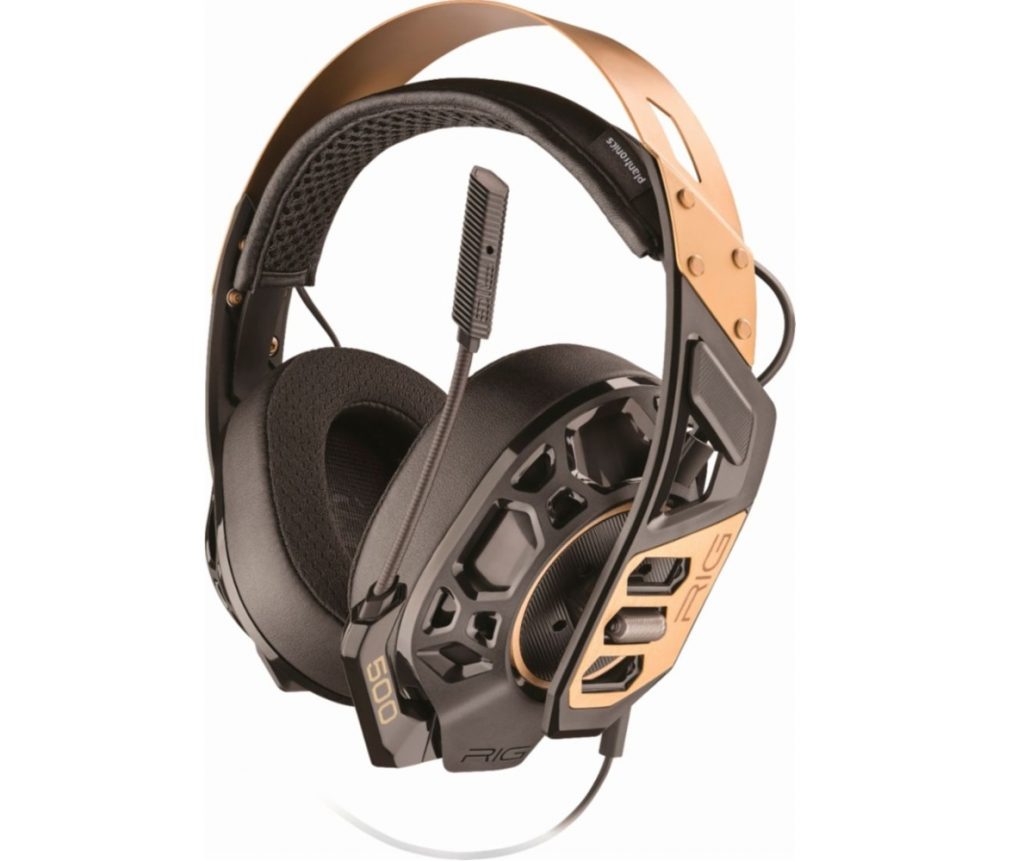 One of the most important features to me when picking a headset is comfort. The thick padded ear pads fit over me ears with ease, which is an incredible feat because my ears are jerks. The head strap has a nice thick pad as well and the plastic top is flexible but stiff enough to hold form. Once the RIG 500 Pro is on your head, you forget it is there. That is the absolute best attribute of the device. To my delight, the headset also stayed on my head as I hop skipped and jumped all about my living room in anticipation of a Victory Royale (spoilers I lost as the final kill). I had not gotten to final 2 prior to this moment and I have a feeling that is all due to the incredible sound coming from this headset. 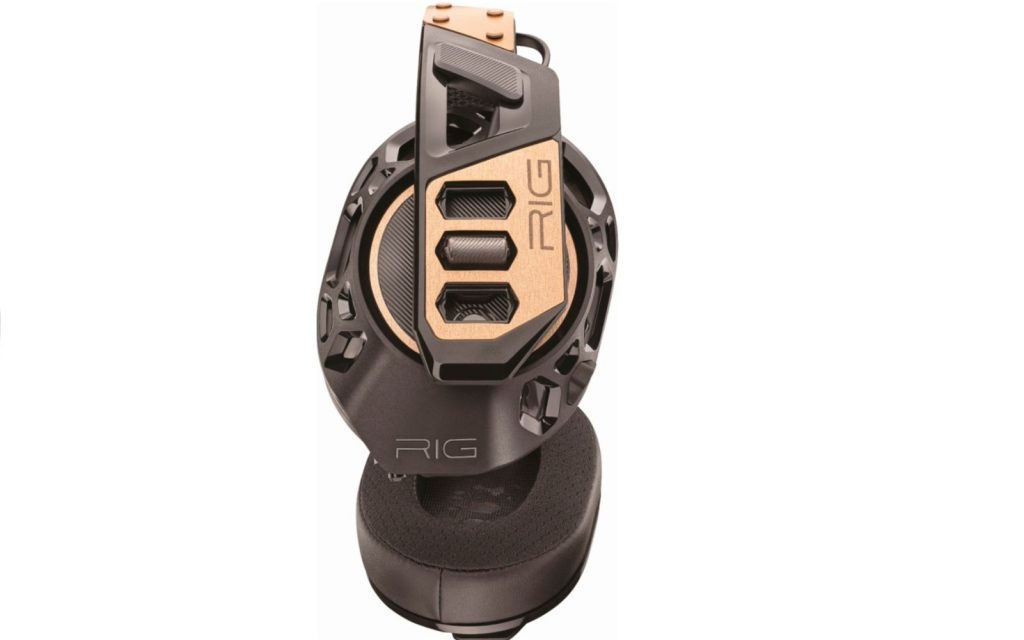 A headset can be the most comfortable thing on Earth, but if the sound coming out of those ear muffs is all kinds of butt, that doesn’t matter. The RIG 500 sounds like I am in the recording studio recording the sound effects myself. Lows are low and highs are high. Mid range sounds stand out yet all these sounds blend together perfectly. Hearing that rocket in the aforementioned final 2 in Fortnite whiz passed my face was  a sound to behold, even if the end result was my body being pulverized to smithereens. The fact of the matter is; every step, crack, bullet and click was heard loud and clear. I had an advantage, and it was due to the crisp, clean, and downright gorgeous sound coming out of the RIG 500 Pro. Just to be sure, I also tested the set for music and podcasts. I usually use Sony MDR-XB950B1 headphones and if I wouldn’t look like a total nerd on the train, I would swap them out for the RIG 500’s in a heartbeat.

The one thing I was worried about when I opened up the RIG 500 Pro was the stick mic it comes with. I had many issues with the mic on the RIG LX1 I reviewed last year and it spoiled my whole experience with the headset. Fortunately my apprehension was quickly overwritten with delight as my teammates heard me loud and clear. I also tested the mic using Audacity, to see just how clear I was. While I was nowhere near as clear as with a studio mic, it was absolutely serviceable for in-game chit chat. There was very little popping or spiking, which was very nice. 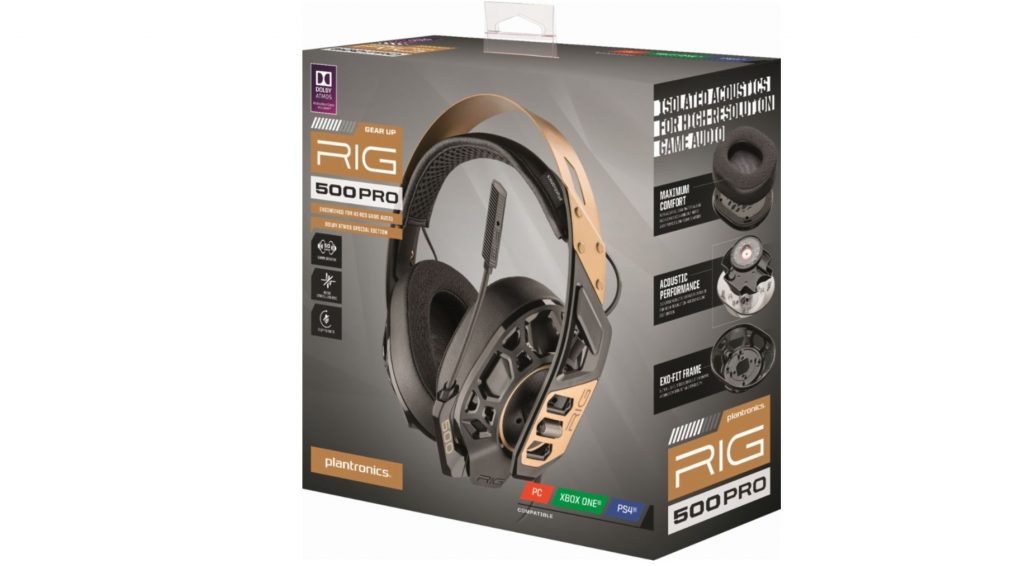 Being the most comfortable headset I have ever put on, and having crisp and clean audio,  the RIG 500 quickly became my new gaming headset. The added control to mute and raise or lower volume with ease is a bonus. Being a 3.5mm jack, this headset’s biggest strong point is its diversity of use. When you buy the RIG 500 Pro, it could very well become your new headset for much more than just console gaming. The RIG 500 Pro retails for $89.99.

The RIG 500 Pro was provided by Plantronics for review. 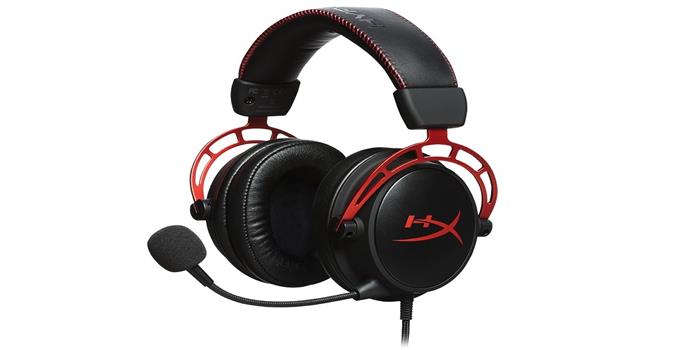 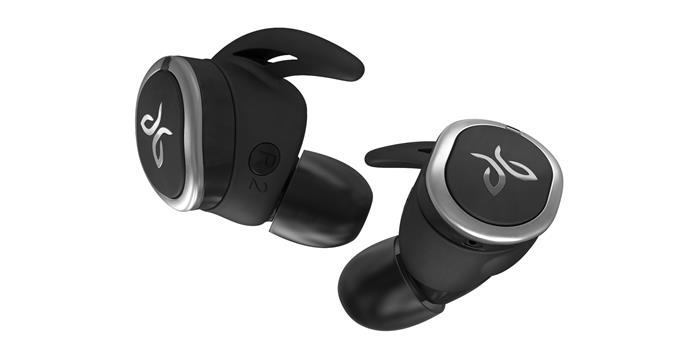 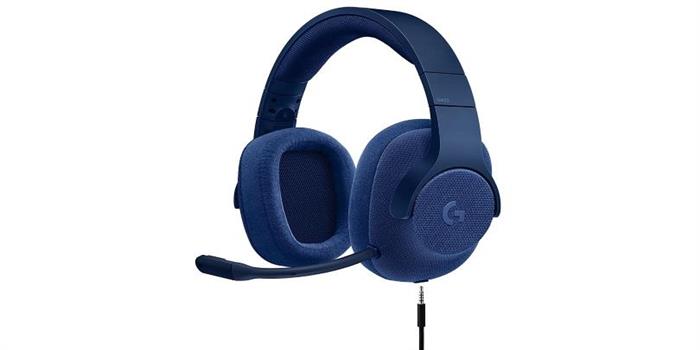 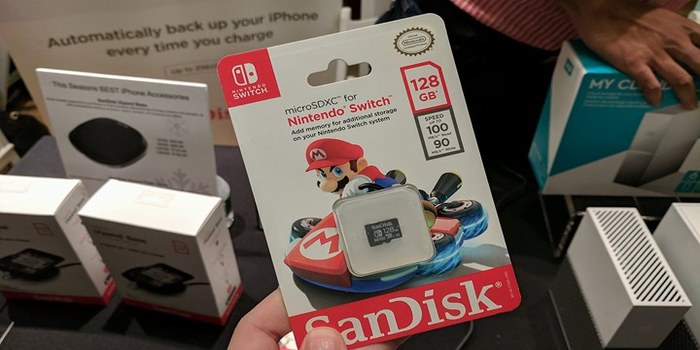 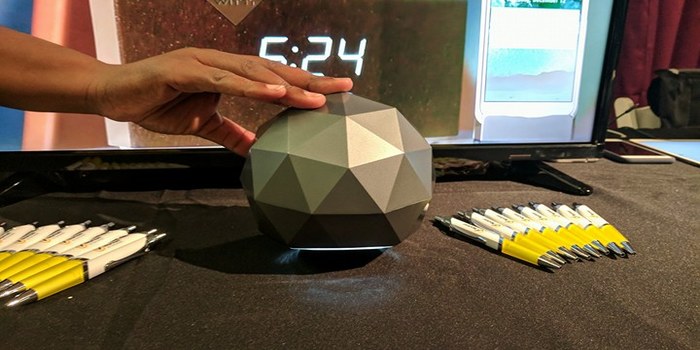 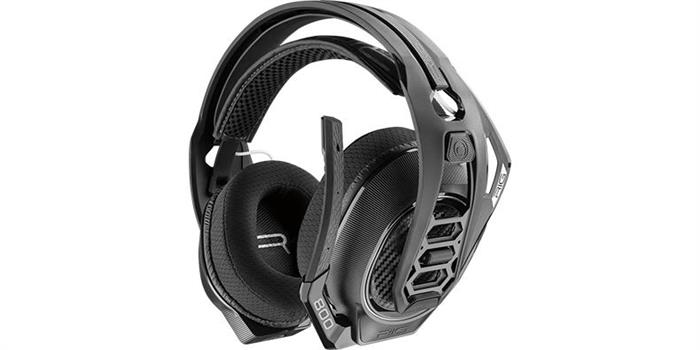 Plantronics has come out with a new Bluetooth headset called the Backbeat FIT.  Along with the headset, you get  a smartphone armband case for your phone which you can use on your daily workouts, walks, or runs.  The headset is extremely light and flexible and they are very easy to put on and take off.  The Backbeat FIT comes in various colors such as fit fuchsia, stealth green, power blue, sport grey and black. One of the amazing things about the Backbeat FIT is that they are waterproof and sweat proof.  It takes 2.5 hours to fully charge, and when you turn the headset on, it automatically tells you how much time the headset has left in use.  Once the Backbeat FIT is fully charged, it has up to 8 hours of usage, you get up top 6 hours of talk time, up to 14 days standy mode, and up to 180 days in deepsleep mode. 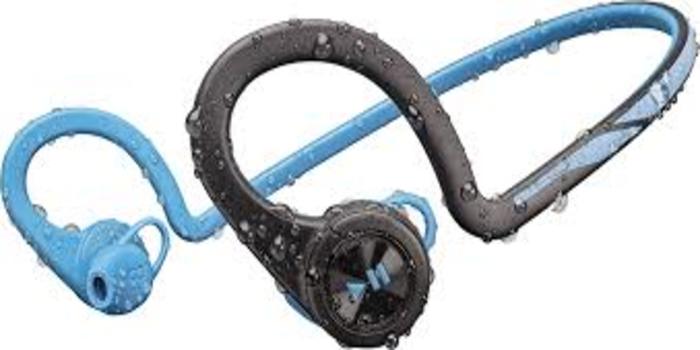 I take the train on a daily basis and the headset is amazing for me. I can listen to my music, watch Netflix, and watch videos without any background noise from the people around me.  We all know first hand how loud people are when communicating to work in groups. They don’t realize how loud they are and most people in the morning and evenings want to zone out and relax before a stressful day at work or relax on their way home after a long day at work.  The sound on this headset is outstanding and you can adjust it by using the button on the headset. 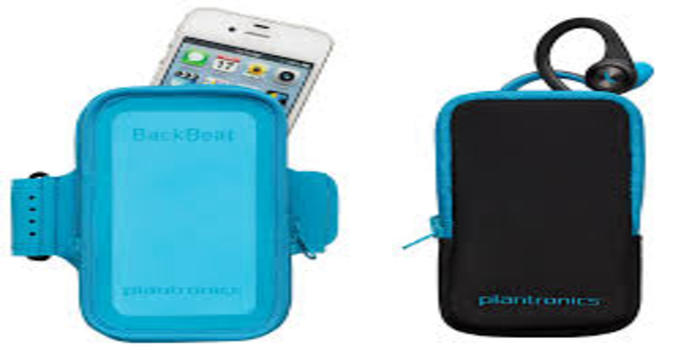 Another reason why I love this  headset is that they wrap-around the back of your neck to your ears.  The Backbeat is secure-fit and you don’t have to worry about the ear bud falling out because it doesn’t fit properly or accidentally pulling the headset off when doing something. The clarity of the Backbeat when you’re on a phone call is awesome.  I didn’t have to adjust the volume or ask the person on the other end to speak louder or to repeat themselves while we were talking. 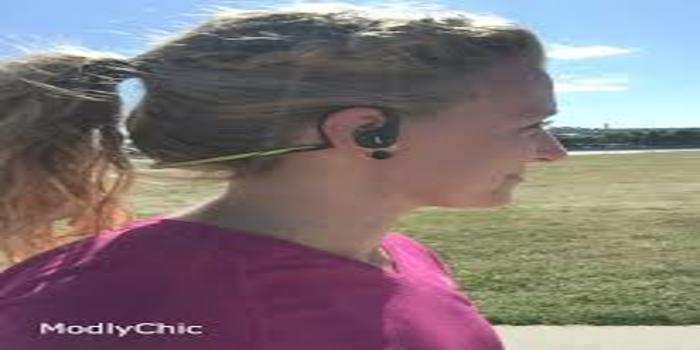 I highly recommend these headsets. This is the first headset that I am comfortable using and not having to keep adjusting it in my ears or keep putting them back on. 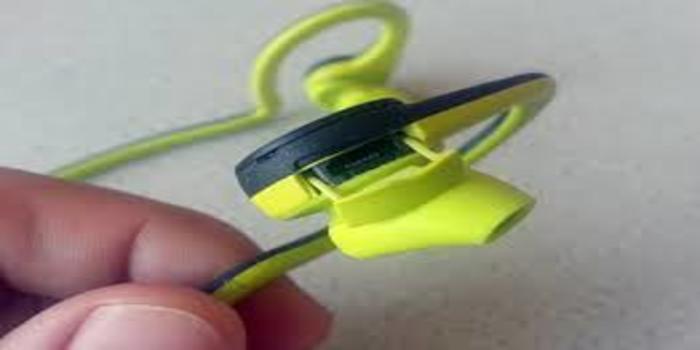 You can find Plantronics Backbeat FIT at Best buy, T-Mobile and AT&T for $129.