In a gameplay demonstration shown at GDC, Snake has awoken from a nine year coma. With help from a fellow patient named Ishamael, they escape from the hospital in an on-rails shooting sequence. It was also stated that after this initial tutorial stage of escapting the hospital, Snake will be able to freely explore the open world of Metal Gear Solid 5: The Phantom Pain.

Below you can find Konami’s official trailer for the game. 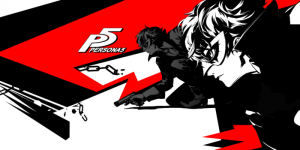