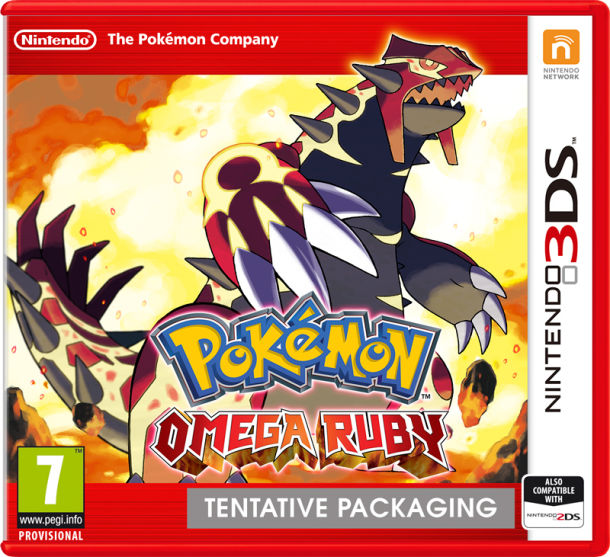 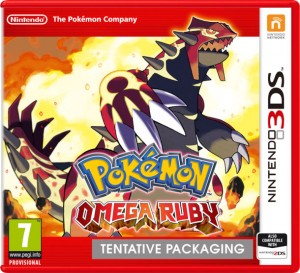 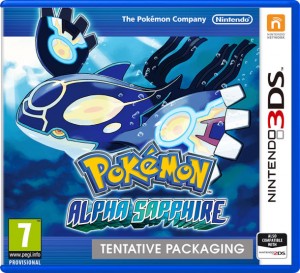 Today Nintendo has announced that Pokémon Omega Ruby & Alpha Sapphire will be coming out November of this year to the 3ds and 2ds handheld systems. These two titles are remakes of the original GBA titles Pokémon Ruby & Sapphire which came out in 2003. Ruby and Sapphire were the first Pokémon games on the GBA system and included features such as creating your own little hide out and it also included in game weather systems.

Fans of the series have been wanting a remake of these two titles for a while not (including myself) and it will be very interesting to see what new features, if any, they will be adding to these long loved titles. With the introduction of Mega Evolutions in the previous titles, Pokémon X & Y, I’m curious if they will add Mega evolutions to both Mudkip and Sceptile since Blaziken already has one. If you ask me I would almost count on it. Not much has been said about these remakes other than the time of release so keep checking in at ProvenGamer for any updates on these titles! 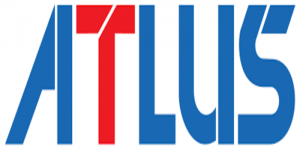 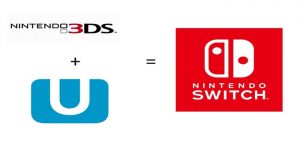 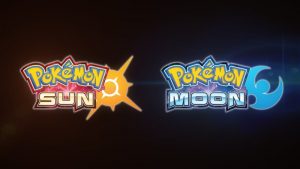