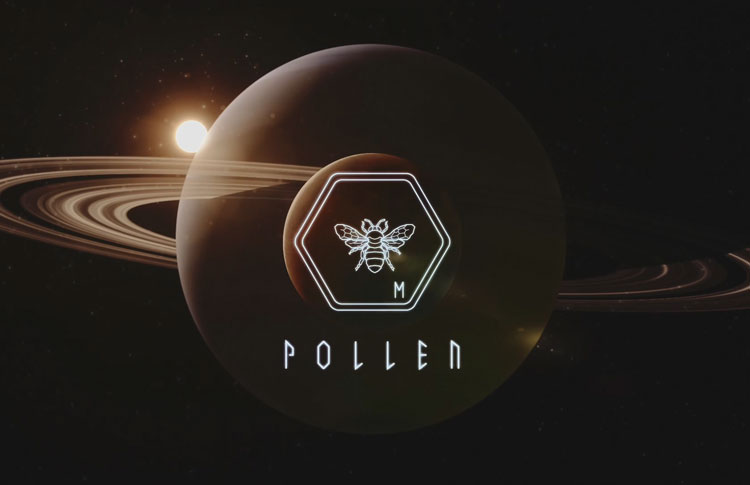 I had the opportunity to sit down with Olli Sinerma, who is the co-founder of Mindfield Games and play the demo of Pollen.

After getting the Oculus Rift head gear on, Olli explained to me how to use the controller and navigate through the game. Pollen at the moment is only a PC game and it could easily transport to Mac, PS4, Linux and Morpheus technology in the future.

The game in my opinion was still in the beta stage for me. I was able to pick up objects in the rooms (kitchen, cafeteria, living room and the gym) in the game. The one thing I think that needs a bit more work on the game is the weight sensitivity on the weighs and the basketball when picking them up. I felt that when shooting the basketball to the hoop the basketball felt heavy and difficult to throw. On the other hand when lifting the weights up I had no difficulty doing that at all. The weights were very light for something that should be heavy. I know we are stationed in outer space and gravity plays a major role.

Also check out the interview about Pollen with the Goddess