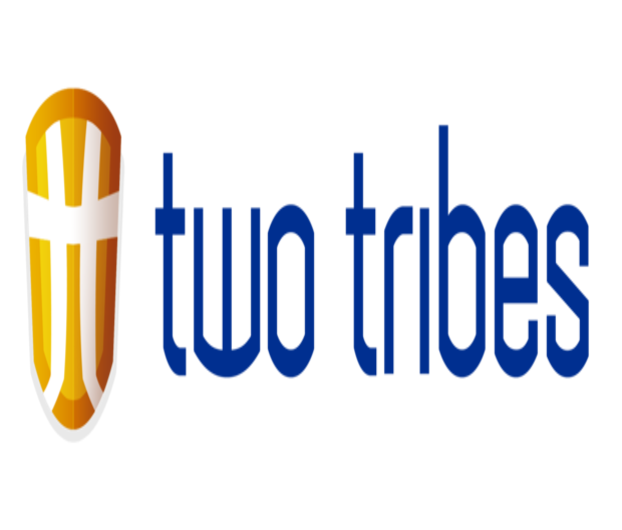 Today developer Two Tribes creator of Toki Tori announced that they will release final game titled RIVE and then go into an early retirement. Stated in ther blog, “This is it! After more than 15 years of hard work and gallons of blood, sweat and tears, we have decided that RIVE will be Two Tribes’ final game. This may come as a surprise for you, but we’ve actually been thinking about it for some time now.” The developers also stated that they will continue support for their partners, but RIVE will be their last game.

RIVE is a shooter/platformer hybrid and will be available on PC, Xbox One WiiU,and PS4 September 2016.