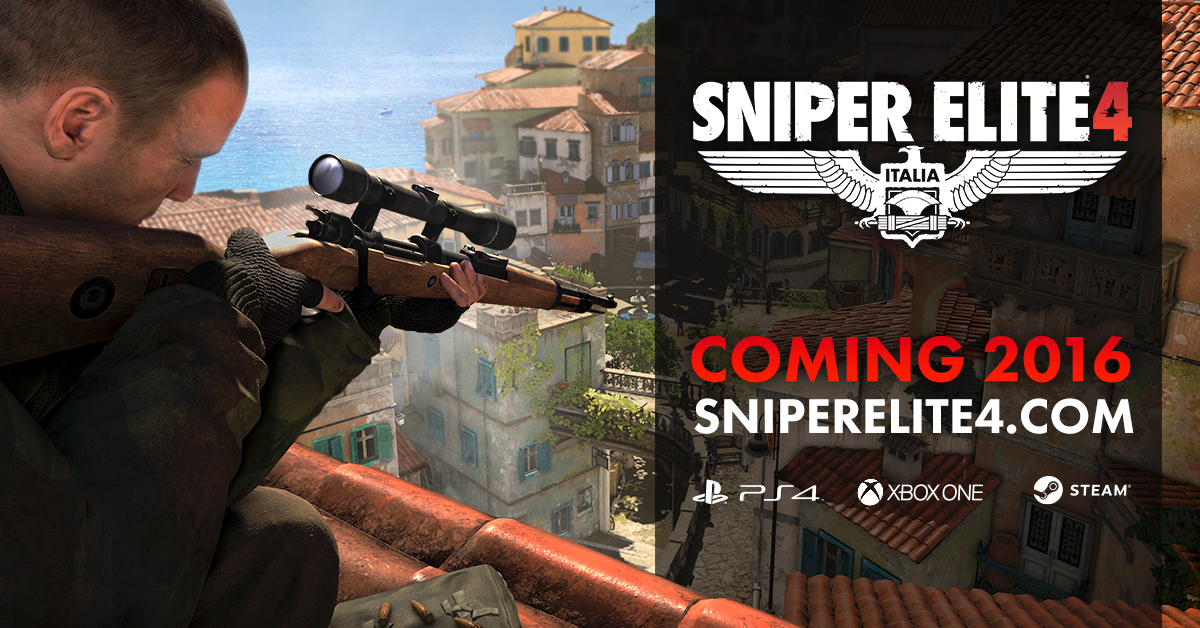 Independent developer and publisher Rebellion has revealed that the next game in the 10 million selling Sniper Elite series is launching this year for PlayStation 4, Xbox One and PC.

Set in the immediate aftermath of its award-winning predecessor, Sniper Elite 4 continues the series’ World War Two heritage by transporting players to the beautiful and diverse environments of Italy in 1943. 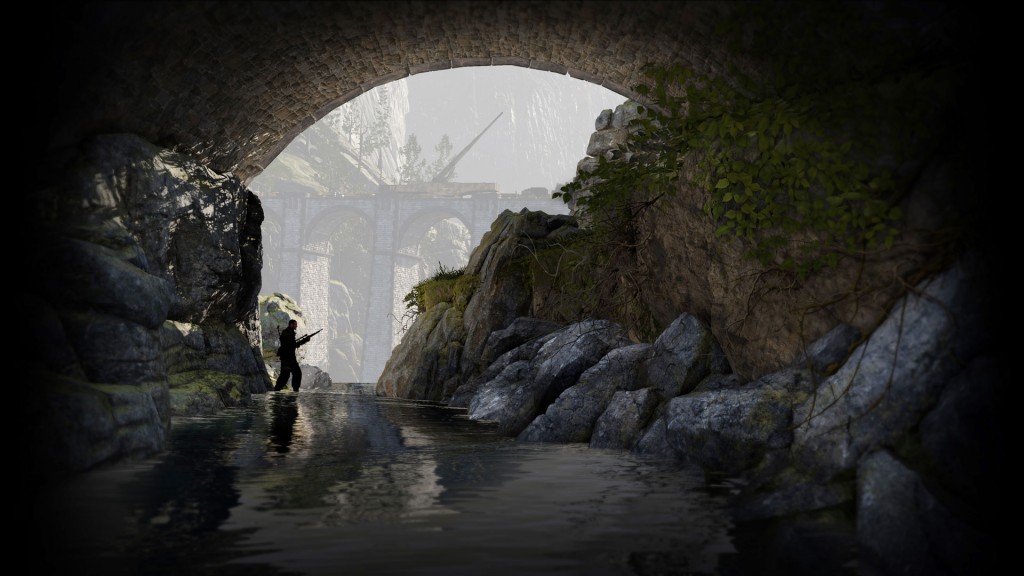 Covert agent and elite marksman Karl Fairburne must fight alongside the brave men and women of the Italian Resistance to help free their country from the yoke of Fascism, and defeat a terrifying new threat with the potential to halt the Allied fightback in Europe before it’s even begun.

If his mission fails, there will be no Operation Overlord, no D-Day landings, and no Victory in Europe.

Running in native 1080p on both PlayStation 4 and Xbox One, Sniper Elite 4 is the first game in the series built without the constraints of older hardware and aims to deliver the definitive World War Two shooter for a generation. 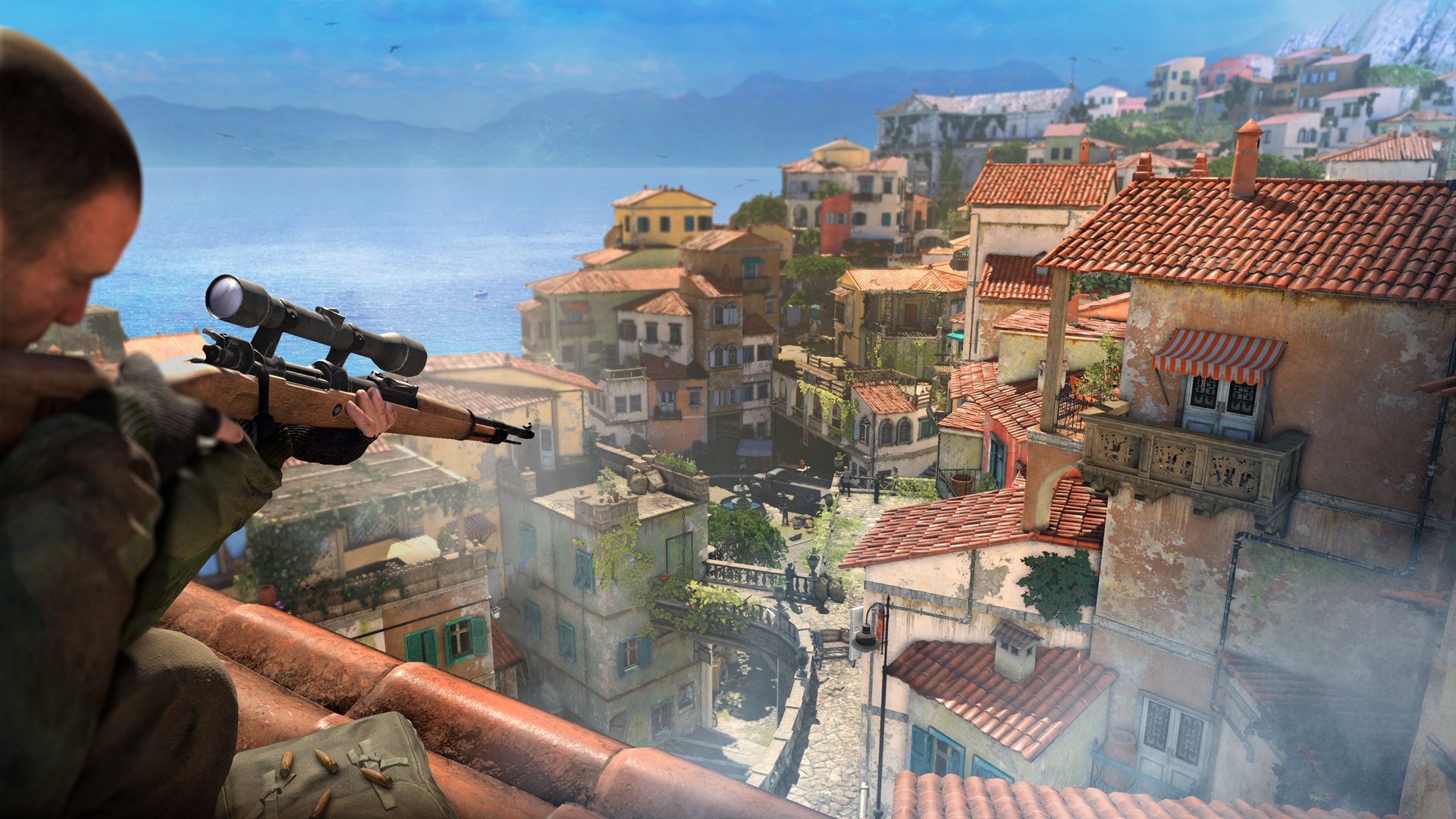 For more info head to www.sniperelite4.com

Trophy Whores 495 – The Claws Come Out

Trophy Whores 493 – In the Minds of Volition’s Saints