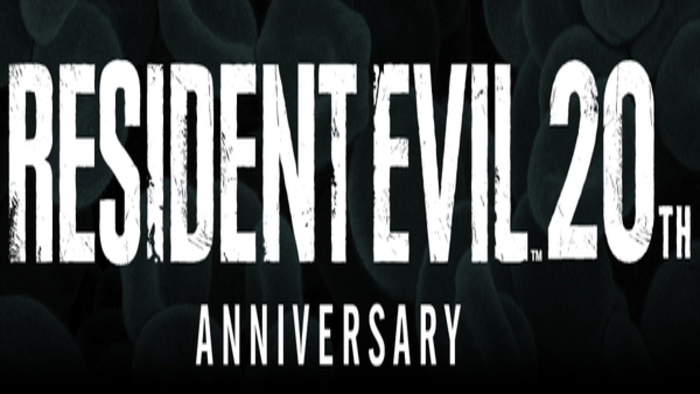 Rumors are running rampant on the internet this week and rightfully so. With it being the 20th anniversary of Resident Evil fans have to wonder, what all does Capcom have up it’s sleeve? Already this year we have seen the release of the Resident Evil Origins collection including the re-master of Resident Evil remake and the re-master of Resident Evil Zero. Most recently Capcom has released the Resident Evil 6 re-master and has promised Resident Evil 4 and 5 for current gen consoles. Still to come in 2016 we have the fast paced third person shooter Umbrella Corps. There is also the Resident Evil 2 re-make in development. So what else could Capcom have planned for their loyal resident Evil fans? In a recent financial report Capcom said they plan on launching a “full scale offensive” in the second half of the year after the release of Umbrella Corps. They also mention releasing a title that will sell around 4 million units which would indicate a new numbered title in the core series. E3 is just around the corner so expect to see some big news on one of the mains stages being either Sony or Microsoft.