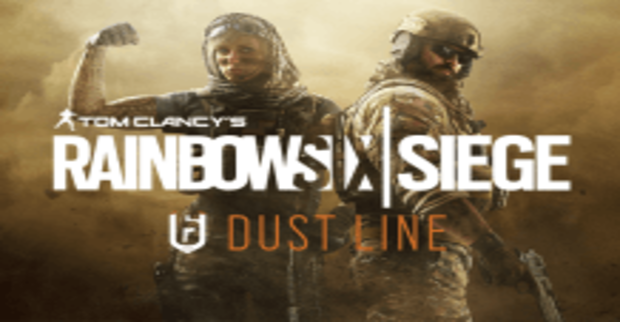 More details have been announced regarding Ubisoft’s second DLC for their hit, tactical FPS Rainbow Six Siege titled Operation Dust Line. The content will include a new map labeled Border Control and will take place in what looks like a Middle Eastern town/plaza, as well as two new operators; U.S. Navy Seals codenamed Blackbeard & Valkyrie. Blackbeard is equipped with a riot shield and rifle combo capable of providing on-the-go cover while in fire fights, and Valkyrie is able to deploy portable cameras anywhere on the map for easy, quick surveillance while on the defensive.  The Map will be available on May 11th, as well as instant access to the new operators for those who purchased the season pass.  For the players who did not purchase the season pass, they will get access to the map, but will have to wait until May 18th before unlocking the new additions to the Siege roster.

Be sure to watch the trailer below, and for more news on Rainbow Six Siege be sure to tune into ProvenGamer.com