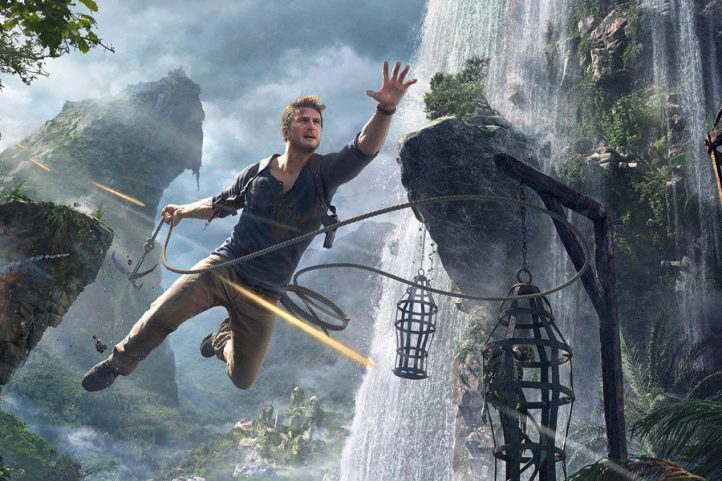 Over the past 2 weeks, I have played and beaten all of the Uncharted games on PS4 and it was AWESOME! Developer Naughty Dog sure does tell a great story, no one can argue that. However, Uncharted 4, in my heart of hearts, holds something special for me that I have never seen before. One of my favorite stories of all time was the original Gears of War trilogy. The way the story starts and grows and pulls everything together in a beautiful bow was amazing and heart breaking. Conversely, I really did not like the ending to the original Halo trilogy. The open endedness of Halo 3 really frustrated me. I thought that it only was so open so they could bank on making another game. The ending of Uncharted 3 however was a great ending that I would have been ok with if it was the end. Uncharted 4 however felt like an entire epilogue of a game. Naughty Dog cut back a lot on the awesome hand to hand combat from three, and changed a lot of button layouts that messed me up, but the story, what makes Naughty Dog’s games so great, complimented the ending to the trilogy in such a perfect way. This is why the game is so specially, not to mention just absolutely beautiful. The biggest thought though was the ability to not necessarily continue a story, but compliment an entire trilogy. 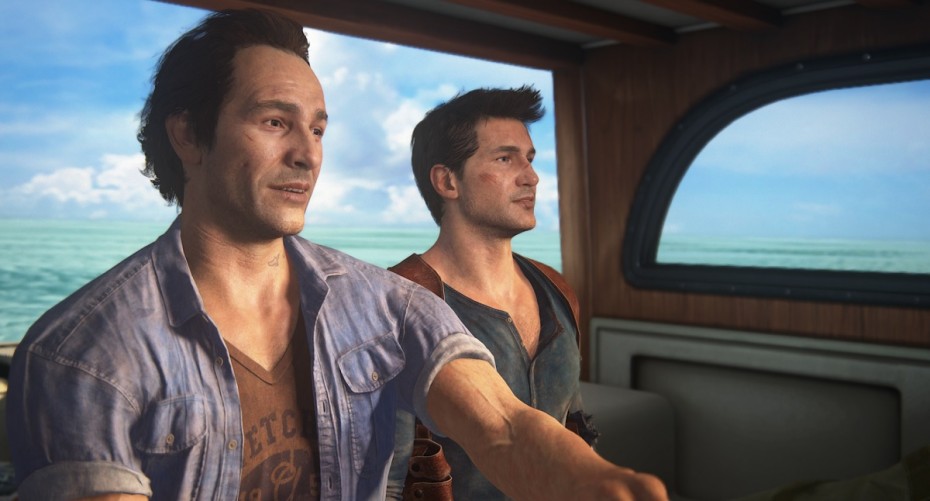 Even from the beginning of the game when Sam asked Nate to catch him up on what he has been up to. You can then pick any major thing from Uncharted 1, 2, or 3 and this is only the first of many callbacks. Throughout the entire game we get this feeling of competition between Sam and Nate and you can tell that Nate has lived a much better treasure hunter life. All Sam wants is to finish his mother’s research and find Captain Avery’s long lost treasure. What made this entire epilogue more awesome was diving into the backstory of Nathan & Samuel Drake. When Katherine Marlowe took Nate in Uncharted 3 and told the player that Drake was not really his last name and that his mother committed suicide and that his father left him in a catholic orphanage, there were many more questions than answers. The diving into this backstory and even find out that Nate and Sam’s last name was originally Morgan created a understanding of how these charters became who they where. In Uncharted 2 when Zoran Lazarevic tells Nate that they are one in the same and asked him, “how many people do you think you killed today,” it was very easy to assume that Nathan Drake really is not this great character. After all, it is easy to forget that he is a thief, but diving into how he got into being a thief was the most interesting part of Uncharted 4. The brothers Drake chapter was arguably the best chapter in the game. Even though we saw how Nate met Sully in Uncharted 3, he was still up to no good and stealing things from people. We never got the full backstory. 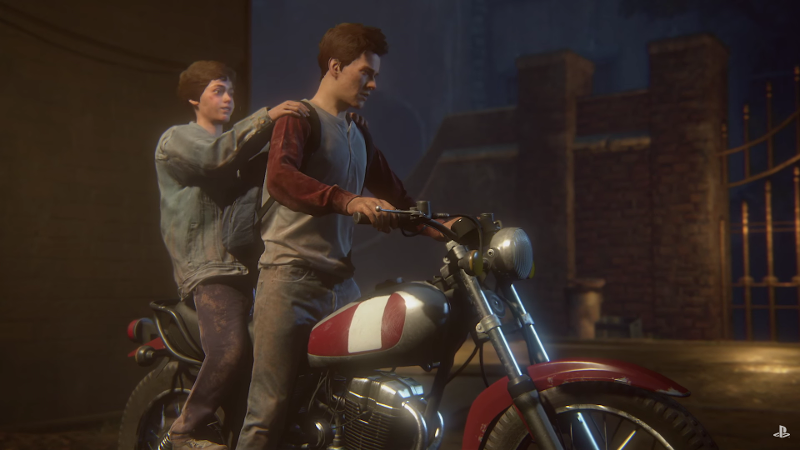 Through all of Uncharted 4 we got a glimpse into the past of how Sam (a character no one knew about until Uncharted 4) and Nate grew into the people that they became and how they started down this back of historical significance. This is what makes Uncharted 4 amazing. We have had glimpses into Nate’s past and little bones Naughty Dog has thrown our way to explain some motivation, but finding out that Cassandra Morgan, mother of Nate and Sam, was this big historian / treasure hunter proves that the apple does not fall far from the tree. It was this motivation that forced Nate and Sam, against better judgment, to push into Libertalia and find Captain Avery, Thomas Tew, and the rest of the Libertalia founding pirates and all of their gold. Which again, they did not get to really get any of.