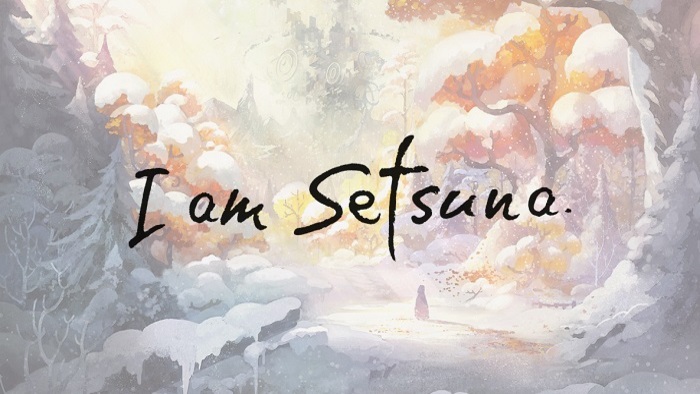 Square Enix has formed a small development team of 10 dedicated and 20 freelance staff  called Tokyo RPG Factory, to bring us I Am Setsuna, the spiritual successor to Square’s 1995 epic classic Chrono Trigger, and it is releasing in the West on Tuesday, July 19th for the Playstation 4, The Playstation Vita, and PC.

Per a Blog post on Playstation.com:
“I Am Setsuna’s gameplay is reminiscent of an old school JRPG. The subtle way the characters move, the music, and the battles evoke the games some of us grew up playing, but with a splash of novelty once you pick up the controller.  I am Setsuna tells the tale of a land that has maintained peace with a fiend – once every decade, a sacrifice is offered to a fiend on the island. However, one year, the fiend grows violent before the next sacrifice is due. Those living on the island are afraid and try to calm the fiend by offering a sacrifice — Setsuna — chosen because of her powers of enchantment. Setsuna must leave with her safeguards for the farthest land, where the ceremony of sacrifice will be held.”
(The entire post “15 things to know about I Am Setsuna” can be found here: http://blog.us.playstation.com/2016/06/03/15-things-to-know-about-i-am-setsuna-out-july-19-on-ps4/ )

Everything shown for this game gives off a strong Chrono Trigger vibe, from scenes favoring the infamous  Mountain of Woe, to dual attacks similar to Crono and Frog’s iconic X Slash, and even soaring over mountaintops in an air ship, very reminiscent of the Epoch; The ship which was flown in Chrono Trigger.  Upon hiring the team for Tokyo RPG Factory, applicants were not told the studio would be part of Squre Enix.  Yosuke Matsuda (CEO of Square Enix) wanted to hire people who were passionate about RPGs, rather than people who wanted to work for Square Enix.
We will have to wait and see if that passion for RPG’s is displayed when the game releases next week.

Be sure to view the E3 2016 trailer below, and for more on I Am Setsuna, keep it locked right here at ProvenGamer.com!