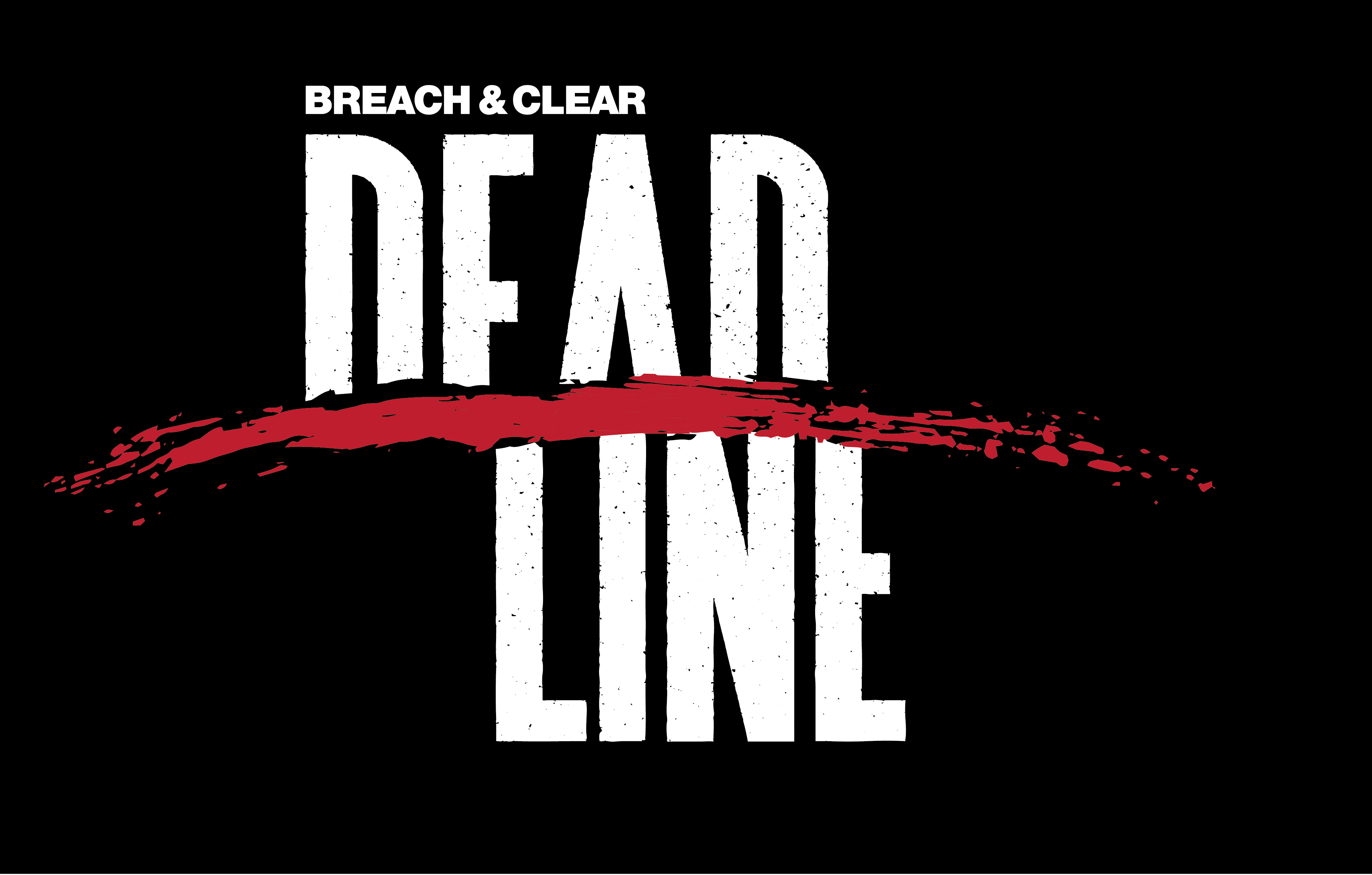 Breach and Clear is a third person action strategy hybrid form Mighty Rabbit Studios. Having no prior experience with a Breach and Clear game I was welcomed by the melding of two of my favorite genres in all of gaming and that is squad based military shooters, and zombies. Unlike most games with those two themes Dead Line does not just stay an action based military shooter, or a strategy game up allows the player to chooses his or her play style on the fly.

My first instinct after playing the tutorial in Dead Line was to stick to third person mode. I didn’t appreciate all of the aspects of Command Mode (this is the strategy mode,) but I did like the fact that I as the player controlled the movement of my squad instead of it being real time. As a matter of fact there were plenty of instances where I would assign commands, then switch out of Command Mode so I could quickly get myself out of a jam. You are very quickly overwhelmed when a zombie horde starts attacking you. There are a handful of different enemy types ranging from the slow moving roamed, to the faster paced crawling zombies, larger boss type infected, to glowing spitting infected that leave a trail of acid once they lock onto your squad and launch their glowing ball of goo. The most difficult of all of the enemies would have to be the remaining human military soldiers. You will battle horde after horde and come out on top, but once you are surrounded by an enemy squad it does not take long for your team to be quickly dispersed.

You travel back and forth throughout the city, and it’s outskirts running small missions and bringing supplies back to your safe house. One of my favorite parts of the game were the dungeons. Scattered all throughout the city there are medical boxes, ammo crates, and loot crates. But the rare items are hidden deep in the dungeons. Level by level and floor by floor there are tons of undead to slay and plenty of loot and gear to collect. Much like Diablo there is great reward in traveling from building to building and into the sewers clearing out all of the enemies so that you can squire the next best weapon and the next best piece of armor.

There is a pretty extensive skill tree for each of your soldiers as well. As you mow through the undead and battle your way through the remaining humans you accumulate scrap which is the game’s currency for upgrading your weapons, as well as experience points for upgrading your team’s skills. You can customize your squad’s armor and equipment and you can upgrade those items as well. All in all I was very pleased and impressed by the amount of upgradable teams and weapons in Breach and Clear Dead Line. Each of your team’s members specialize in a certain skill i.e.; medic, demolitions, sniper class, and team leader, and at anytime you can add other skill trees to your character if you have the said amount of skill points. There is plenty of game here and the grind to fully upgrade your team is quite long.

The sound design is quite nice in Breach and Clear. It reminded me of old 90’s horror films from the opening screen. The music score is very well done and I never found myself getting tired of it. Graphically Dead Line is a little underwhelming by today’s standards. The game doesn’t look bad, but I often found myself somewhat lost in the city, and outside of the city because the environments didn’t change that much. Even in some of the dungeons the game doesn’t really shake things up that much and the game does suffer from some unfortunate glitches. There were plenty of times when my team would be wiped out and the game would totally reboot instead of let me respawn. And I also found that every time I would download a game in the background Breach and Clear would not load past the main title screen. At first these bugs were not very alarming until I switched to a different PS4 with a different profile and I still had these issues. There are also frame rate drops when the maps loads. Again, at first it didn’t bother me but after a while I got quite annoyed, especially when it would take a few seconds to load so I could get back to killing.

Breach and Clear is overall a neat and interesting game. There are a few bugs that did hurt my experience and graphically I wasn’t impress but these things wouldn’t keep me from recommending the game. As a matter of fact I enjoyed my time in Dead Line. The option of switching to and from Command Mode to full control of the player is a very cool game mechanic that I personally appreciated and am glad I have experienced. The loot grind and skill tree will leave you with plenty of incentive to find the next dungeon and clear the next area for many hours.