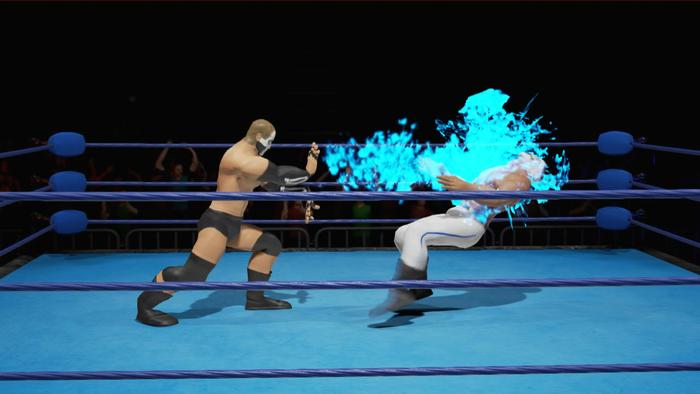 The video game wrestling revolution will begin September 19 when CHIKARA launches a worldwide crowdfunding campaign over at indiegogo.com. Gamers and wrestling fanatics alike can help to make this project a reality by supporting the development at the CAAW Indiegogo web project. The Indiegogo website features a tiered system of contributions and each tier bracket includes amazing rewards; the greater the contribution to the development of CAAW, the greater the reward!

Additionally, backers can participate as campaign ambassadors in our referral program on Indiegogo, earning exclusive gifts by recommending and sharing the crowdfunding campaign with their friends and wrestling communities.

The high-flying arcade action of CAAW was inspired by the 16-bit golden era of wrestling games.
CHIKARA: Action Arcade Wrestling will sport many features including :

CHIKARA’s crowdfunding campaign will begin on Monday, September 19 on Indiegogo.com.

Visit the official CHIKARA website to learn more about the world of CHIKARA.