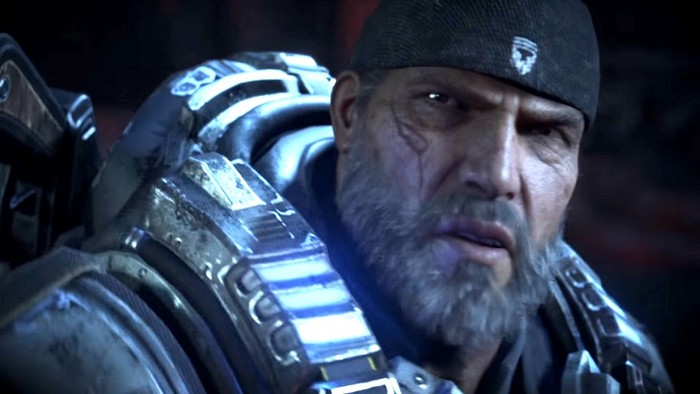 Microsoft launched a new trailer for Gears of War 4 yesterday.  The trailer showcases important story elements displaying some very impressive visuals while introducing some new characters, new enemy types that the Coalition must face during their battle, and even “old man” Marcus.   The game takes place 25 years after the events of the previous Gears of War, and the Coalition, lead by Marcus’ son JD Fenix, is faced with a new threat.  Play Solo or Cooperatively with a friend via online or split-screen as you Roadie Run, take cover, and blast your way through hordes of enemies known as The Swarm.

Be sure to click the video below to view the launch trailer for Gears of War 4 and for more on Gears of War, keep it locked right here at ProvenGamer.com!