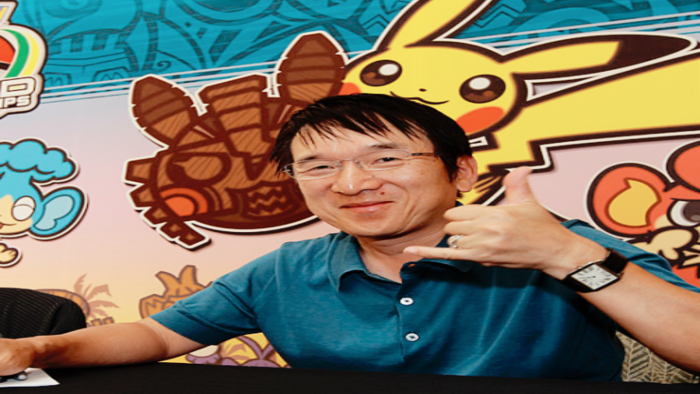 In an interview with the Wall Street Journal , Ishihara didn’t say whether or not the games would be available at launch for the NX, but he  did express great interest in developing titles for it.  “The NX is trying to change the concept of what it means to be a home console device or a hand-held device, “Ishihara said.  “We will make games for the NX.”

According to a report from British publication MCV, this new Pokémon title will be developed by Game Freak, the publication behind the main hand-held titles including the upcoming title Pokémon Sun and Moon.

Nintendo has yet to reveal many details as to what the NX actually is, but recent reports have cited that the NX will be both a home console and a hand-held, it will use cartridges instead of discs, and is slated for release in March of 2017.