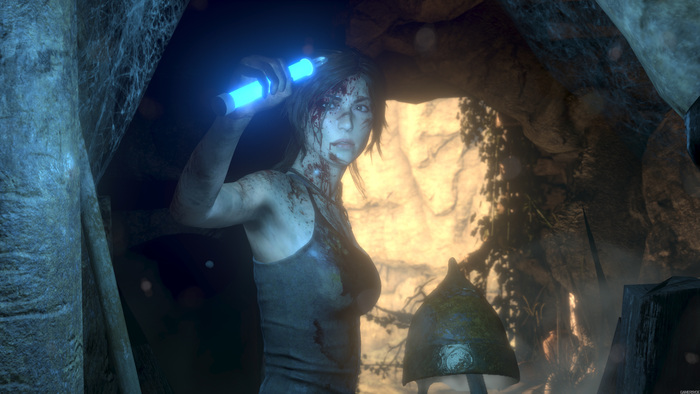 Since it’s timed release over a year ago on the Xbox One, fans have eagerly awaited Rise of the Tomb Raider to land on Sony’s home console; Home to the previous installments in the series.  The PS4 Pro was announced at the PlayStation Meeting in New York back in early September, and with it’s announcement of it’s 4K capabilities, there were a list of games that have been announced that will launch with the 4K supported graphics.  Among the games mentioned, Rise of the Tomb Raider was one of them.  Today, Square Enix launched a new gameplay trailer for Rise of the Tomb Raider showcasing it’s stunning 4K visuals in preparation for the games’ release on the PlayStation 4 on October 11th of this year.

View the Rise of the Tomb Raider 4K PS4 Pro Footage below!

Trophy Whores 496 – All About Those AAAs

Trophy Whores 495 – The Claws Come Out