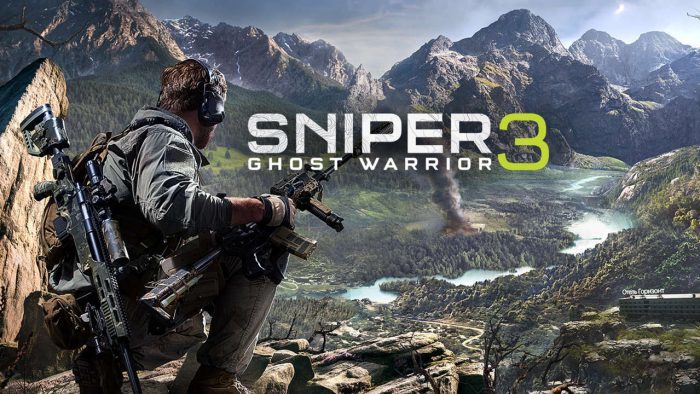 CI Games has received excellent feedback from hands-on sessions with press, streamers and fans, and as a result, want to offer its supporters more features in the game for launch. “We’re making an ambitious game and unfortunately still need an extra few months to make sure it will stand up to the expectations of the fans,” said Marek Tymiński, CEO of CI Games. “Our goal is to ensure Sniper: Ghost Warrior 3 runs smoothly on all platforms, and right now we still have some important work left on optimizing the game. This is our biggest project we’ve ever worked on and the entire team is pushing really hard to make the entire experience more polished. I really hope everyone will understand our decision and will wait the extra time to play something we’re excited about, and that will redefine our IP and the sniping genre as a whole. This is a new beginning for the Sniper: Ghost Warrior series.”

Sniper: Ghost Warrior 3 tells the story of brotherhood, faith and betrayal in a land soaked in the blood of civil war. Players take the role of an American Sniper named Jonathan North, who is dropped into northern Georgia, nearby Russian borders. He has an an official mission, and a personal mission–to find his brother. Explore large open-world maps with dynamic weather and a day and night cycle that actually impacts play and decisions. Customize weapon equipment, accessories, vehicles and a drone, and utilize the three pillars of gameplay to your liking: Sniper, Ghost and Warrior.

Check out the trailer from TwitchCon below: