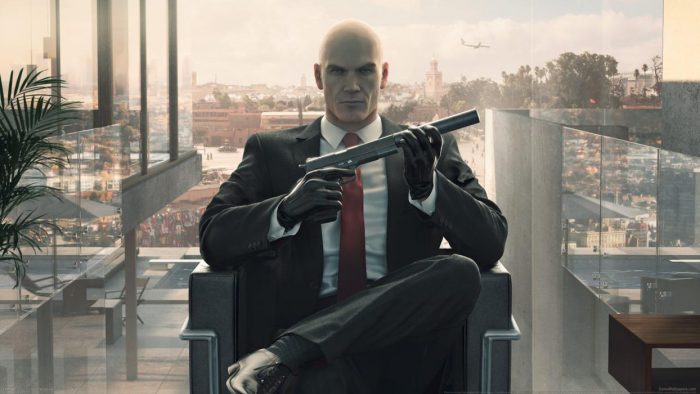 The sixth and final target from The Sarajevo Six is available with the launch of The Season Finale of Hitman, Episode 6: Hokkaido.  The target is TAHEIJI KOYAMA, codenamed “The Controller”.

He is the final living member of the SIGMA paramilitary group, and with his elimination, a particularly nasty chapter of recent history will be brought to a close.

PS4 players get exclusive access to The Sarajevo Six.  These are six bonus contracts that tell a self-contained side-story revolving around former members of a paramilitary unit called CICADA.

Agent 47 will travel the world in pursuit of his targets, with one bonus contract available in each location from the game.

Visit hitman.com for more information on HITMAN and the Sarajevo Six.

Check out the trailer for “The Controller” below: