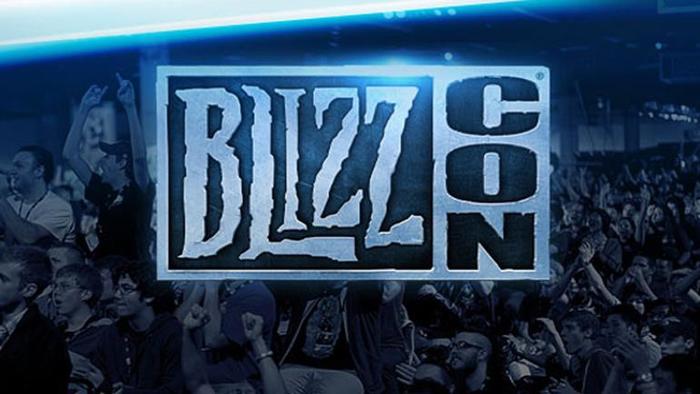 BlizzCon 2016, Blizzard Entertainment’s two-day gaming festival, returns Friday, November 4 and Saturday, November 5 to the Anaheim Convention Center in Anaheim, California! This year’s sold-out show marks the 10th BlizzCon celebration and commemorates Blizzard’s 25th anniversary, and gamers around the world can be part of the fun with the BlizzCon Virtual Ticket—available to order now at www.blizzcon.com .

“We can’t wait to celebrate 25 years of Blizzard games with everyone at this year’s BlizzCon,” said Mike Morhaime, CEO and cofounder of Blizzard Entertainment. “We’ll have world-class esports action throughout the weekend, the latest news to share about our games, and fellow geek Weird Al joining us for a concert during the closing ceremony. We’re excited to meet up with our friends and fellow gamers from across the globe.”

This year’s BlizzCon will be jam-packed with epic events and activities from beginning to end, including:

Join us Friday at 11 a.m. PST as the BlizzCon festivities kick off with the opening ceremony. Hear updates on Blizzard’s development plans, and catch it online free at www.blizzcon.com .

Go behind-the-scenes with your favorite Blizzard games in developer panels throughout both days of the show. You can be among the first to learn about upcoming content for Overwatch, World of Warcraft, Heroes of the Storm, Hearthstone, StarCraft II, and Diablo III, and join the celebration of two major milestones with Blizzard’s 25th Anniversary Panel and Diablo’s 20th Anniversary Panel. Take a peek at the complete schedule at www.blizzcon.com/schedule .

Everyone attending in person can explore a variety of events and activities, including the Hearthstone Tavern and the Darkmoon Faire on the third floor of the convention center. This year’s Darkmoon Faire features the Community Amphitheater, the Voice Actor Stage, the Creative Collective Stage, and more.

BlizzCon wouldn’t be possible without the generosity of the event’s sponsors, who help provide hardware, peripherals, and other support for the show. Attendees are invited to visit our partners’ booths around the show floor for prizes, contests, and giveaways, including:

Although BlizzCon tickets have sold out, viewers can still join the excitement from home with the BlizzCon Virtual Ticket (£24.99), which offers comprehensive live online coverage of both days of the event—including the community contests on Friday evening and Weird Al’s performance at the closing ceremony, starting at 6:30 p.m. on Sunday. Virtual Ticket holders will also receive a treasure trove of in-game goodies for World of Warcraft, Overwatch, Diablo III, Hearthstone, Heroes of the Storm, and StarCraft II.

Attendees and Virtual Ticket viewers alike can download the BlizzCon Guide Mobile App, available free for Android and iOS devices, and use it to plan their day, map a route through the convention center, and even watch live streams.

Check out a preview of what is in store for BlizzCon 2016 below: