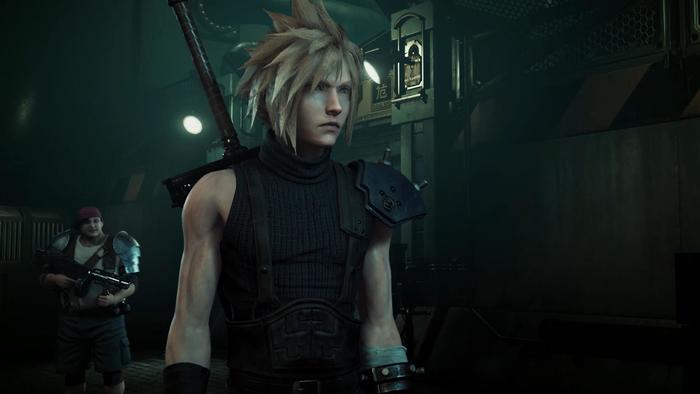 Fans waiting for the release of Square Enix’s next highly anticipated titles, Kingdom Hearts III and Final Fantasy 7 Remake may have to buckle in for the long road ahead. Although he hopes to show new information on both games this year, director Tetsuya Nomura has said both games “still have a way to go” before they are released. In an interview with Famitsu, he gave an update on the development of both titles.

Gameplay for Kingdom Hearts III  was most recently seen at E3 2015. Since then we haven’t seen or heard much. In the interview, Nomura gave some new information on the development status of the game. “While I can’t make a sweeping statement because the development process is different from what we’ve done so far, there are still worlds untouched. Production is progressing on unannounced worlds, in a state that we cannot show them off. In terms of the state of development, there is still some way to go.”

Final Fantasy VII Remake was last seen at PSX 2015 when the first gameplay was revealed. When asked for any updates on the game, Nomura said “We’re steadily progressing on production. While we are making them, I apologize that the wait will be be a bit longer for Kingdom Hearts III and Final Fantasy VII Remake. I am very sorry, but to that degree I will make a game that will meet your expectations.”

Although the messaging about these two titles does make them see a way off, Nomura did say that he hopes to show off more of these games sometime this year. “Last year, I didn’t put out much information on either title, but this year I want to show our progress at an event somewhere. The release of the titles themselves

“Last year, I didn’t put out much information on either title, but this year I want to show our progress at an event somewhere. The release of the titles themselves still have a way to go. But there are many titles releasing this year, if you can wait for any ‘surprises.’”