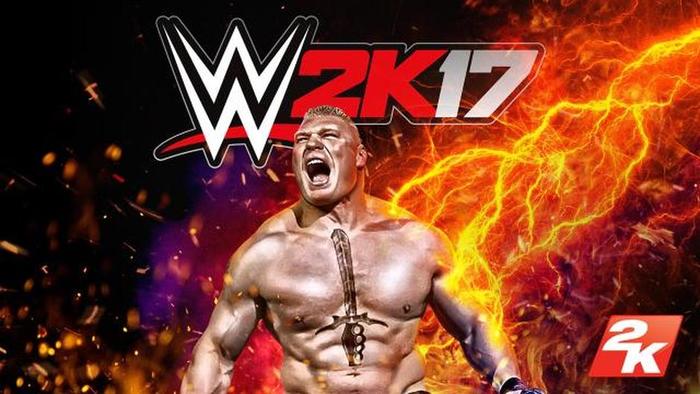 2K today announced that WWE 2K17, the latest addition to the flagship video game franchise, will be available worldwide for Windows PC on February 7, 2017.

Delivering the largest roster in WWE video games history alongside other fan-favorite features, WWE 2K17 for Windows PC will mirror the in-game content offered in the PlayStation 4 and Xbox One versions. Fans can choose between the WWE 2K17 Standard Edition and the WWE 2K17 Deluxe Edition, as well as purchase the WWE 2K17 Season Pass.