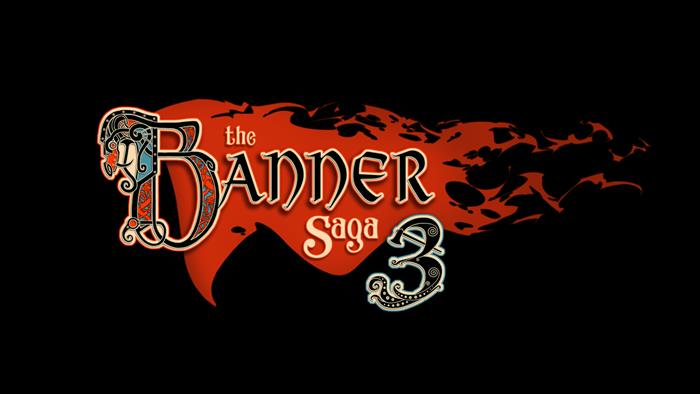 Stoic Studio has announced that the crowdfunding campaign for Banner Saga 3 has smashed its initial funding target and unveiled the confirmed stretch goals it will implement into the final game. The 40-day campaign to raise at least $200,000 broke through its funding goal in the first week and ended up raising $416,986. This will be used to enhance production and development of the final game in the three-part saga. Confirmed stretch goals include Playable Dredge, a new Survival Mode, Ubin added as a combat character and new game mode Eternal Arena. The first game of the trilogy, The Banner Saga, originated with a Kickstarter campaign in 2012 and went on to receive critical acclaim from international media and players. Banner Saga 2 was also a critical success, and now Banner Saga 3 aims to end the trilogy with a bang as the third and final part of this epic, story-driven saga comes to a climactic close.

“The support from backers and the community has been amazing, and it’s humbling to know that RTS fans around the world really want to support us”, said John Watson, co-founder and Technical Director at Stoic. “The additional funds will be invested into bringing as much of our intended vision to the final game and rewarding our backers’ support with an unforgettable experience to conclude this epic tale”.

In Banner Saga 3, you will embark on the final journey beyond the wall of Darkness to traverse a world unlike anything encountered in previous sagas. The beautifully, hand-drawn Viking role-playing adventure will once again test your resolve through epic tactical battles against deadly adversaries where each choice directly affects your personal journey. Stretch goals unlocked in the latest Kickstarter campaign include the Playable Dredge, (Dredge Stoneguard, Hurler and Stonesinger Heroes), Survival Mode (choose six heroes to pit against a plethora of battle-hardened enemies and fight to the death), Ubin Lives (that old varl is back, and his fate is in your hands) and new game mode Eternal Arena (pits your best combat tactics against quick-play challenges)!

Check out the Kickstarter Trailer for Banner Saga 3 below: