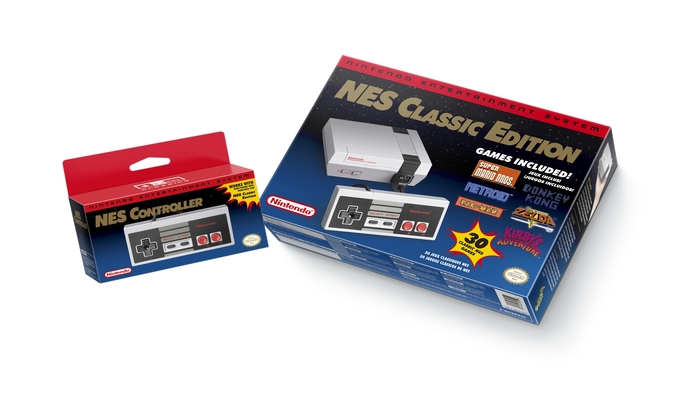 Nintendo has canceled production of the NES Classic Edition console in the Nintendo of America territories. This month will be the final month that stores will receive shipments of the console.  Since its release in November more than 1.5 million units have been sold. However, Nintendo has struggled to keep up with the high demand for the unit which plays 30 classic NES games via an HDMI connection.