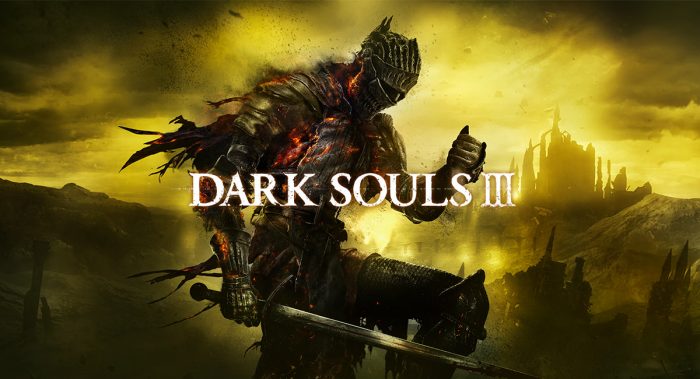 BANDAI NAMCO has announced the release of the complete edition of Dark Souls III, Dark Souls III: The Fire Fades Edition is coming to retail stores. Fire Fades will give players access to the original game, as well as the two expansions, Ashes of Ariandel and The Ringed City. The game will is being released on Xbox One, PlayStation 4, and PC.

Check out the trailer for the Fire Fades Edition below: