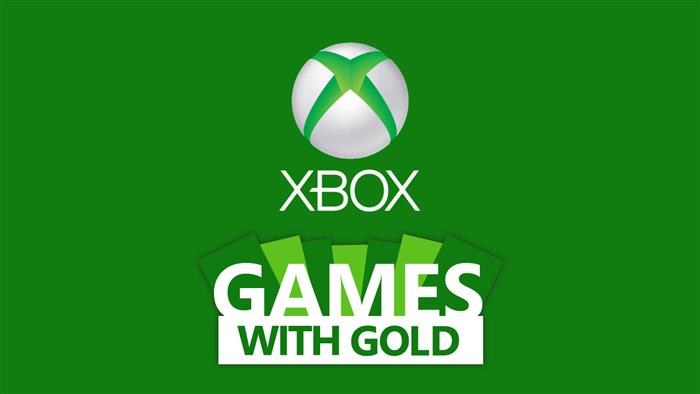 Microsoft has announced the downloadable games that will be coming for Games with Gold subscribers next month.

Lara Croft and the Temple of Osiris headlines the Xbox One lineup. The multiplayer action game will be available for download starting on May 16. Giana Sisters: Twisted Dreams was also revealed for Xbox One.

Xbox 360 users will have the opportunity download Star Wars: the Force Unleased II from May 1 to May 15. After that Lego Star Star Wars: The Complete Saga will rotate in and be available for download until mid-JuneJune.