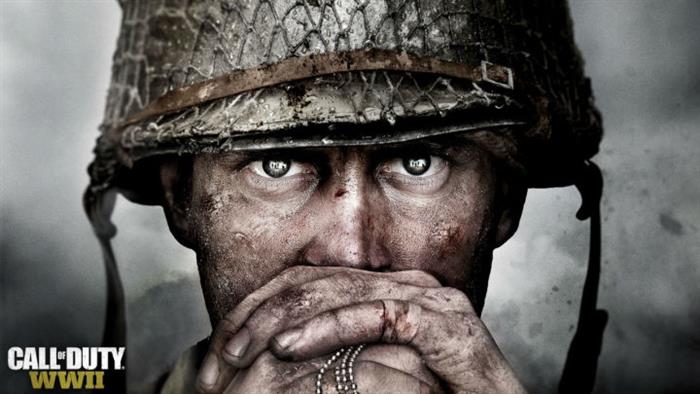 More information will be released during a livestream on April 26. The stream will start at 10 a.m. Pacific time.