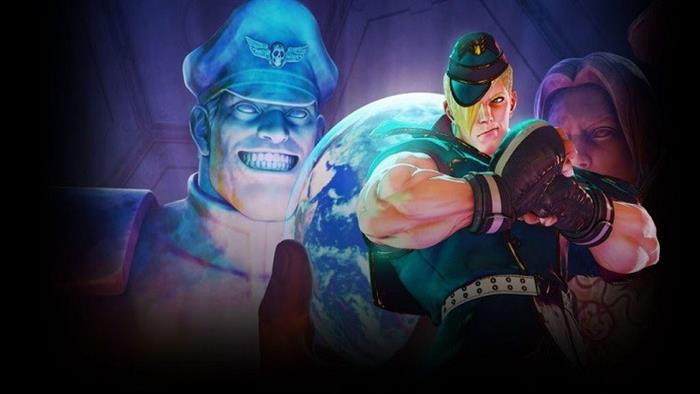 After several leaked images, and rumors, Capcom has announced the latest DLC fighter coming to Street Fighter V, Ed. Although no release date was given, Ed will be playable from May 11 to May 14 during a Capcom Fighters Network Beta. Players who have the Season Character Pass will receive an additional costume and 16 colors for Ed. Check out the release trailer for the new fighter below: