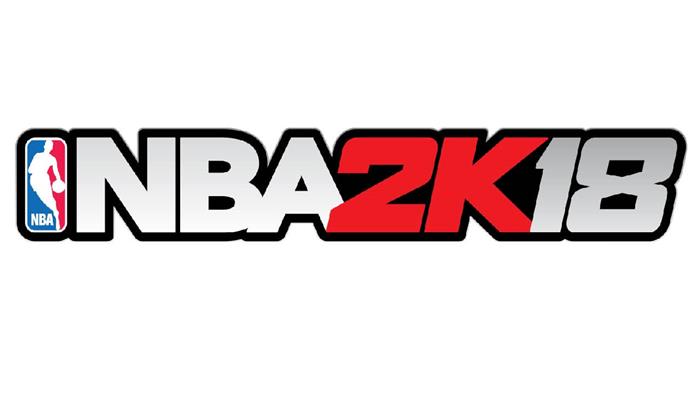 NBA 2K18 for Nintendo Switch, Xbox One, PC, and PlayStation 4 September 19. Check out the reveal trailer for Shaq being on the cover below: