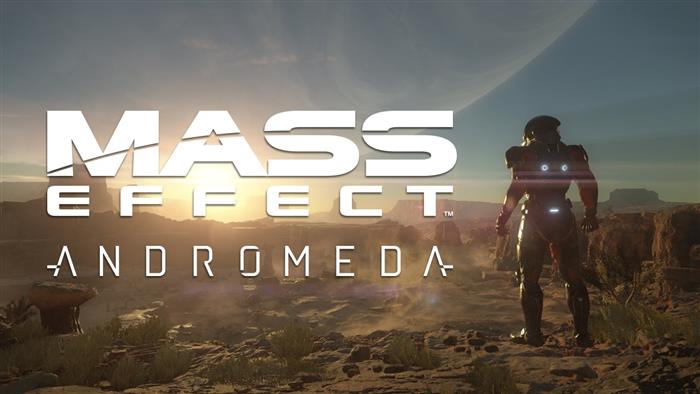 According to a report by Kotaku, BioWare and development studio BioWare Montreal will be putting future Mass Effect games on hold. The report also states that a group of employees at the studio in Montreal was transferred to EA Motive work Star Wars Battlefront II. For those that stayed at BioWare Montreal,  the studio is set to become a support outlet for other projects that BioWare is currently working on.

Even with the hold being put on future Mass Effect games, Kotaku also reported that Mass Effect Andromeda, the latest entry in the series will continue to get support, updates, and patches.