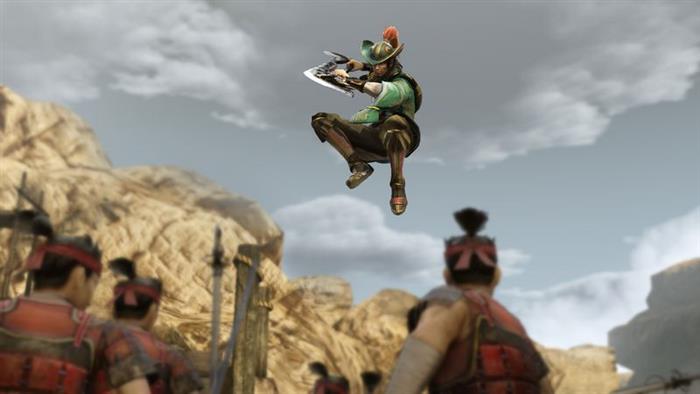 Koei Tecmo has announced that Dynasty Warriors 9 will be coming to the west. At this time, there is no release date or list of platforms that the game will launch on.

Dynasty Warriors 9 will put players in China. The massive open-world will feature dynamic day/night and weather cycles. 83 characters from the Dynasty Warriors franchise will appear in the latest title, along with several new characters.