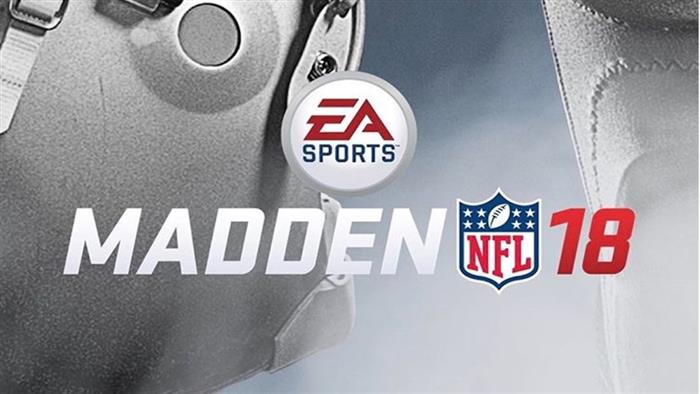 EA has announced that Tom Brady, the five-time Super Bowl-winning quarterback for the New England Patriots will be on the cover of Madden NFL 18. The game launches for PlayStation 4 and Xbox One on August 25.

Fans will be able to get their hands on Madden 18 for the first time at EA Play on June 10. There will be a brand new gameplay mode for players to try out, as well as new gameplay features.

Check out the reveal trailer for Madden 18 below: