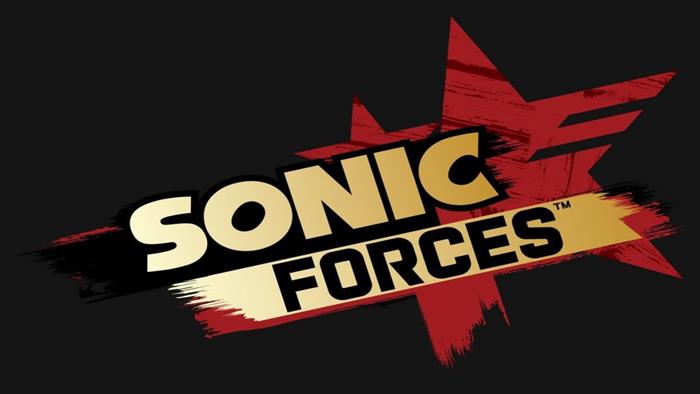 Sega has announced a new gameplay style for their upcoming Sonic Forces. Along with Modern and Classic Sonic playstyles, players will now be able to create their own characters.

The creator will give players visual options to make their character look exactly as they wish. There will also be different animal body types that come with their own abilities and tools. Each of the animal types will sport a unique skill.

Sonic Forces will launch for Nintendo Switch, Xbox One, PlayStation 4, and PC this holiday season. Check out the trailer for the character creator below: