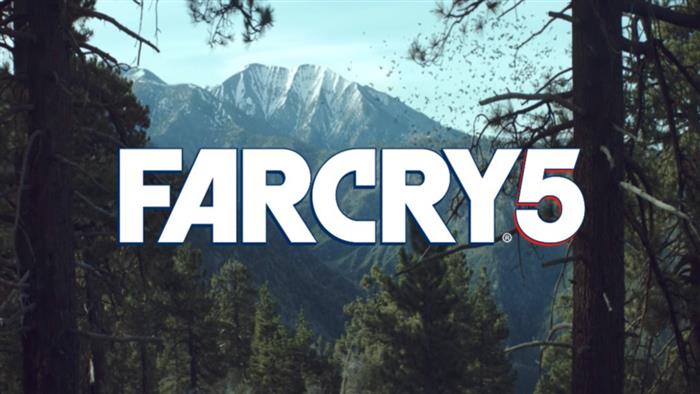 After releasing a teaser trailer and artwork earlier this week, Ubisoft has released the full reveal trailer for Far Cry 5. As expected, the game will put players up against a cult looking to take control of the area. As the newest junior deputy in the county, it will your job to fight back and lead the resistance against the cult. Ubisoft has also announced that the entire game can be played in co-op or single-player mode.

Far Cry 5 will release for PlayStation 4, Xbox One, and PC February 27, 2018. Check out the announcement trailer for the game below: