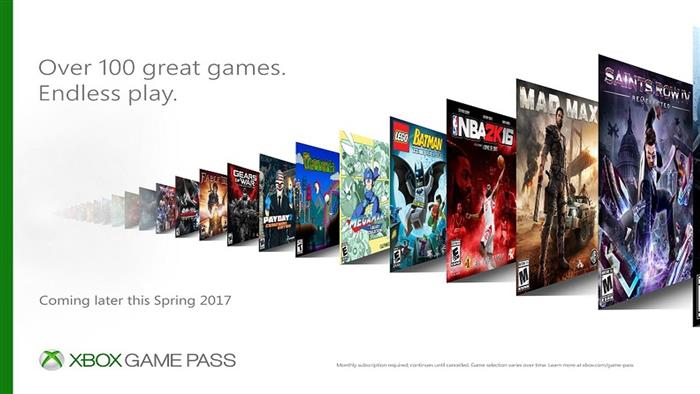 Microsoft has confirmed that Xbox Games Pass will launch for the public starting on June 1. Players will be able to enjoy a 14-day free trial period before having to pay $9.99 per month. A Gold level account won’t be necessary to use this service, but will be required to play multiplayer games.