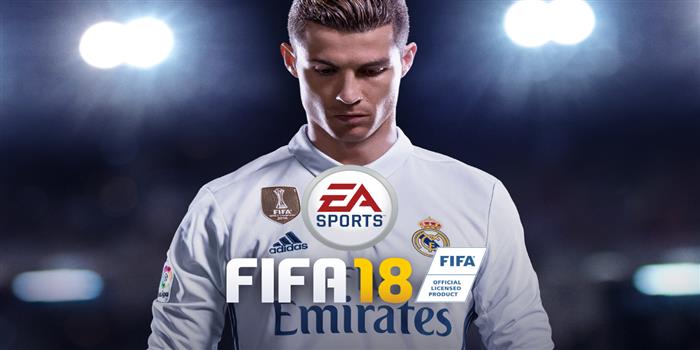 EA has announced that Real Madrid star Cristiano Ronaldo will be the cover athlete for FIFA 18. Ronaldo was named the FIFA Men’s Players of the Year in 2016 and recently scored his 100th goal in European competition, becoming the first player to ever reach this milestone. He has also made the most appearances ever for the Portuguese national team, as well being their all-time goal scoring leader.

FIFA 18 launches on PlayStation 4, Xbox One, PC, PlayStation 3, Nintendo Switch, and Xbox 360 on September 29. Check out the reveal trailer for the game below: